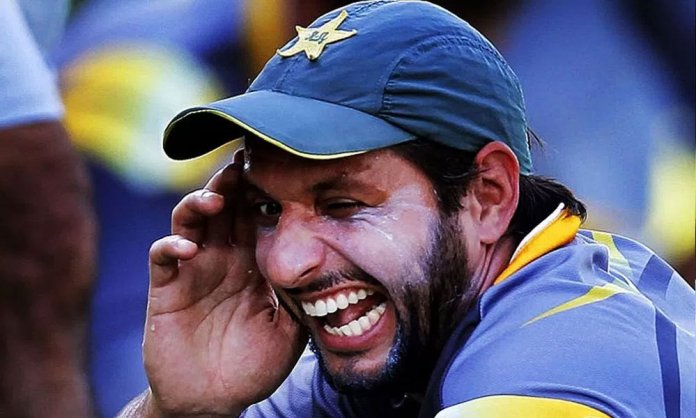 Sports has always been in the blood of Pakistanis, we all for some reason are pumped with adrenaline, especially when it comes to cricket.

Unfortunately, there are some who do appreciate ‘Champions’ when they win, but they also leave no page unturned to bring them down if they face a defeat. 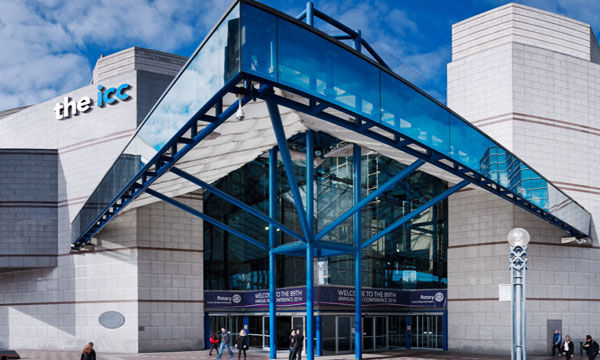 Something similar happened to the Pakistan’s women’s team who recently lost a match against West Indies by 19 runs. ICC attributed the victory to West Indie’s Deandra Dottin’s fantastic performance. In light of this, the ICC Facebook page uploaded a post of the match which also showcased the Pakistani Women’s team.

A troll named Rahul Jaiswal took it to Facebook to shame the cricket team. He commented “Dear ICC…. Stop These Pakistan team to invite in WC because they still don’t deserve it”.

ICC came back at him with the most epic response ever! Dear troll, please apply Burnol! 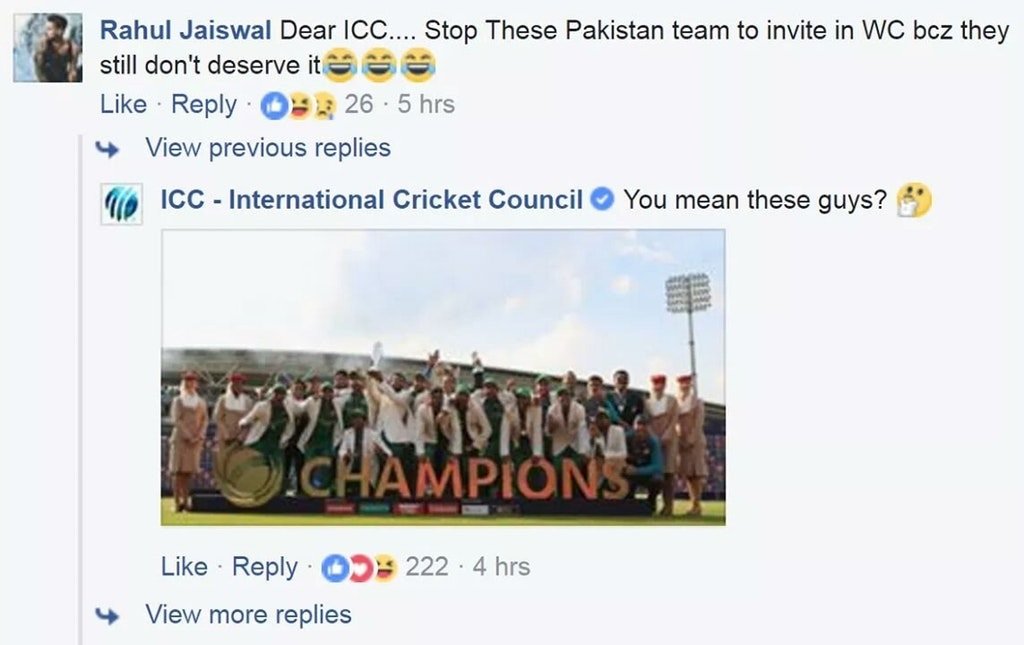 And then, Pakistanis could not control their emotions and expressed their ‘jazbaat’ in the best of ways.

When ICC puts a smile on your face! 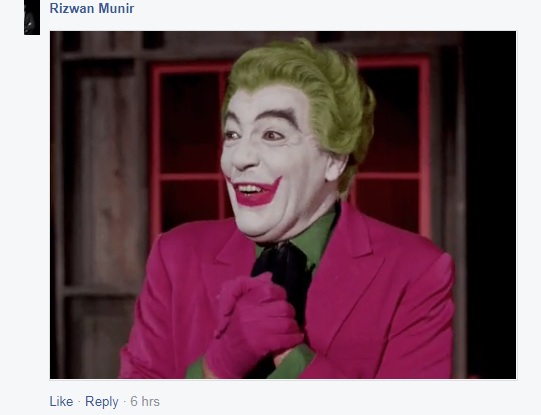 Number One and Nothing Less!

What are your thoughts about ICC’s savage response?