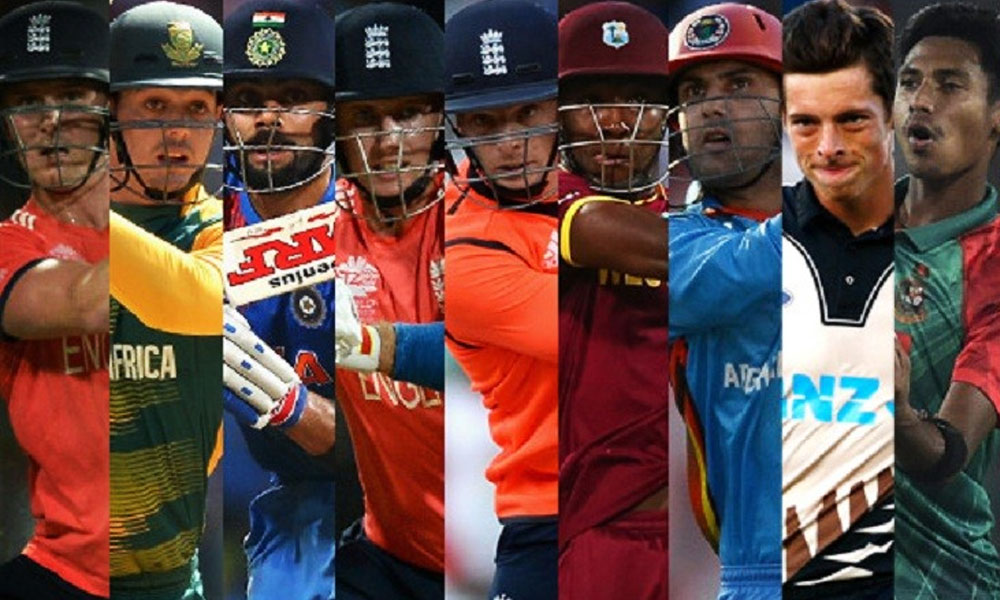 According to the ICC reports, English Skipper, Alastair Cook was named the captain of the ICC Test Team of the Year. The team includes one player from Sri Lanka, New Zealand, India, 3 from Australia, and 4 from the English team. This is the third time Cook has been appointed the captain of the Test side. On the other hand, it is the eighth time over a span of nine years Dale Steyn has been selected. Joe Root, David Warner and Kane Williamson have been chosen for the third successive year. For Virat Kohli, its lucky number 3 as he is a part of this list for the third time when he was announced as captain for the ICC ODI Team of the Year. The team consists of 3 Australians, Indians, South Africans each, and 1 England and West Indies player. De Villiers has been selected for the sixth time since 2010, while Starc has been picked up for the third time in four years.

ICC ODI Team of the Year