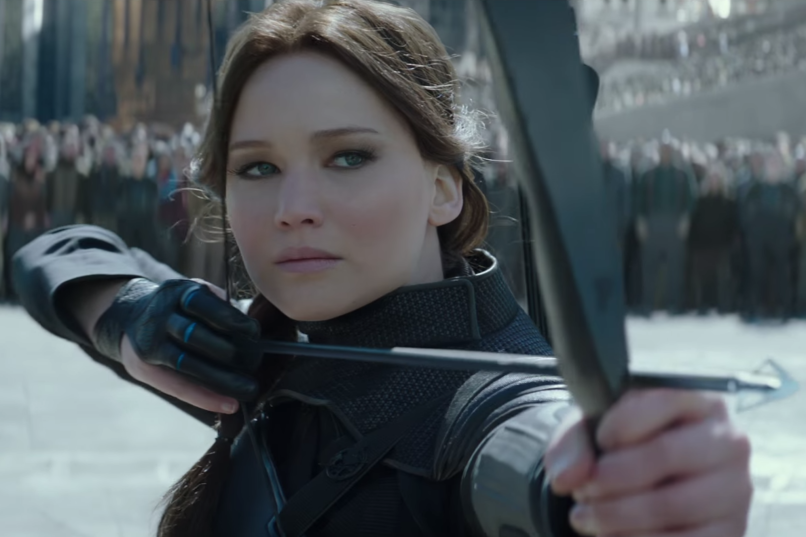 Brace yourself fans of Hunger Games!  The long-awaited cinematic finale of the series is all set for its dawn in the cinemas with Hunger Games: Mockingjay-Part 2 and has rolled out a terrific new trailer to the heighten up the hype and enhance the excitement.

The movie is just a month away from its release on November 20 and Lionsgate has released yet another thrilling promo of the final chapter.

The latest trailer is bound to give you chills as it unpacks a mighty dose of action and adventure, all affixed to take down President Snow in the 76th round of Hunger Games.

See the new trailer of Mockingjay Part 2 for yourself here.

Jennifer Lawrence as Katniss has never looked so deadly determined as she pairs up with her friends Gale played by Liam Hemsworth, Finnick played by Sam Claflin, and Peeta played by Josh Hutcherson.