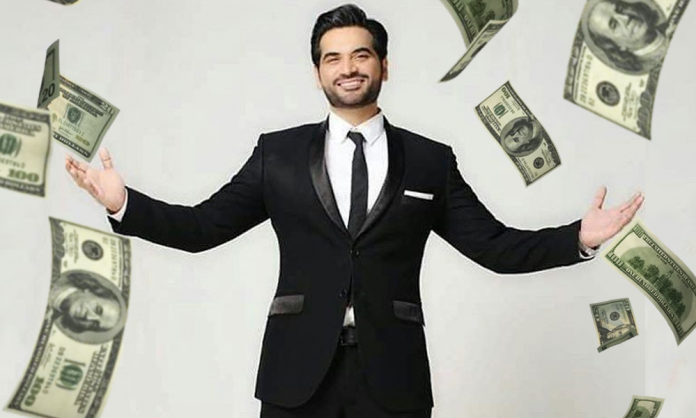 After every episode, the multi-talented actor goes viral. Before, his famous virtual slap took over the internet and people just could not stop themselves from sharing it.

Here’s what social media thinks about this:

If you Then you
Don’t Love Don’t Deserve
Me At My Me at My#MerePaasTumHo pic.twitter.com/7tO8agzXAu

Which memes have made you LOL?