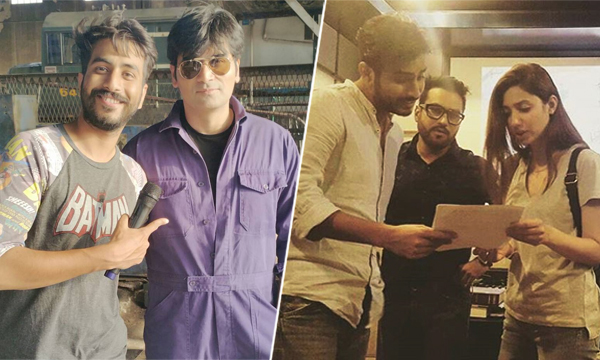 Pakistani movie Actor In Law is all set for its mega release on Eid-ul-Azha 2016. The lead cast of Fahad Mustafa and Mehwish Hayat are up and about for the promotions of the movie. But what has escalated the real hype for their upcoming project is the news that the evergreen hero, Humayun Saeed and our favorite starlet, Mahira Khan will be making an appearance in the film.

The movie’s director, Nabeel Qureshi shared a picture with the star and seemed pretty ecstatic about it! 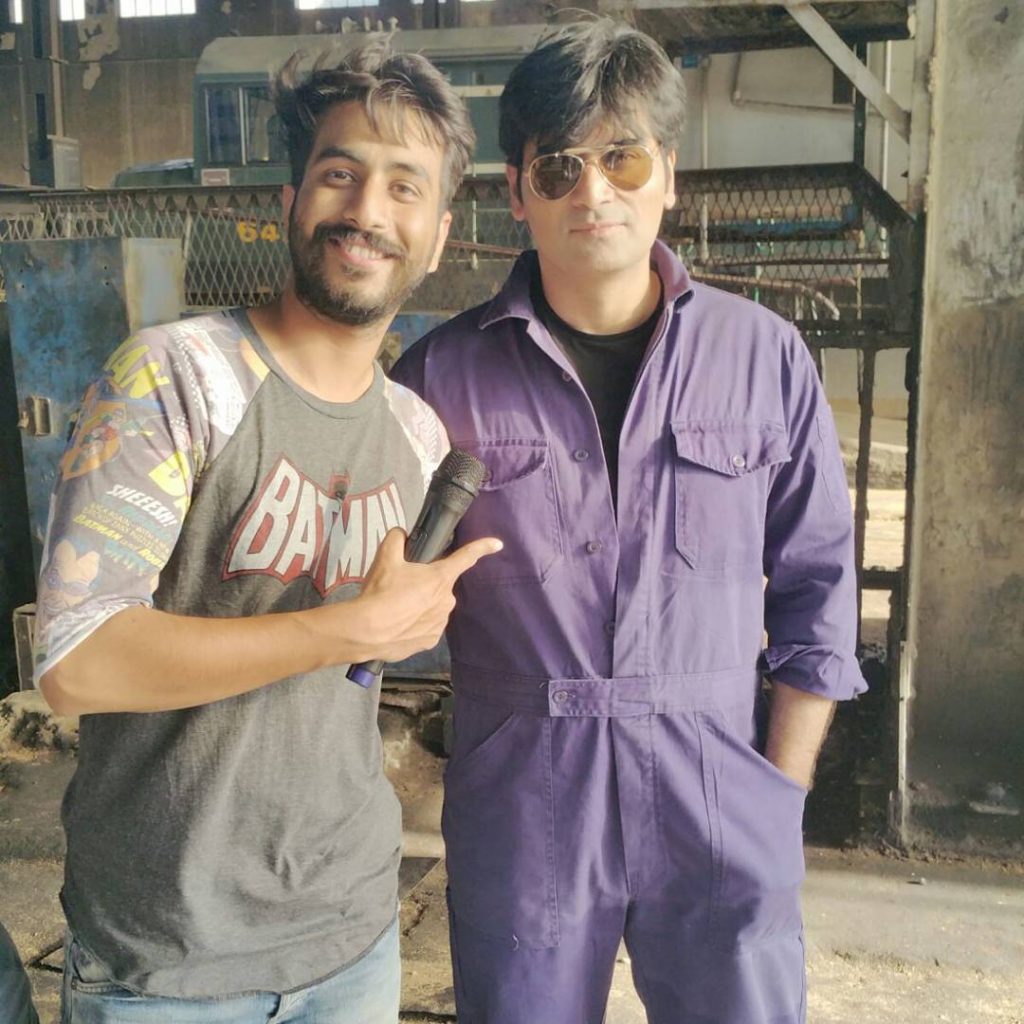 Similarly, a picture of our darling actress has gone viral on social media, in which Mahira Khan is spotted with a script in hand in Actor In Law’s studio with the movie’s director Nabeel Qureshi. 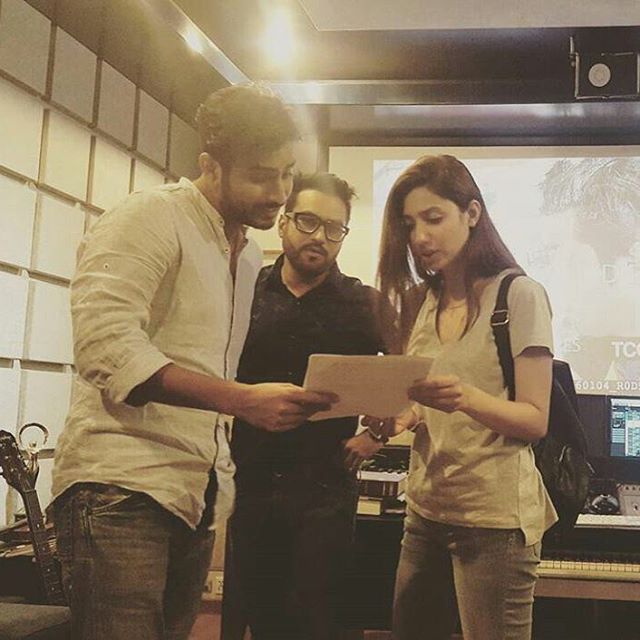 The image has raised our curiosity, regarding what both the stars are really up to in Actor in Law! Will we be seeing Khan and Saeed in a cameo role or will they be grooving to a tune in the movie? Let’s see when the secret will be finally out.

Undoubtedly, Mahira Khan’s popularity makes her the most wanted celebrity in both India and Pakistan. Directors want to cast the stunning lady in movies, writers are eager to feature the actress in their dramas, brands want Khan to endorse them and magazines want Mahira to sizzle on their covers!

Only last month, she set Diva magazine’s front on fire as she paired up with the heartthrob Hamza Ali Abbasi for a scintillating photo shoot.

Of course, we saw her grooving on stage for the first time in Lux Style Awards 2016 and fell in love with the superstar all over again. Maybe will see her shaking a leg again in Actor In Law.

We are so excited to see both togather on the silver screen yet again! Hope, her appearance is not a short one.