A study was conducted on the drinking water from Asia’s biggest slum “Orangi Town, Karachi” at the Institute of Environmental Studies of Karachi University.

Shockingly, the results showed a high level of faecal particles and presence of Chlorine in the so-called “potable” water being supplied to the area.

Samples were collected from various parts of Orangi for bacteriological and physicochemical analyses.

37 out of 46 samples were found contaminated!

Most critical were the high levels of total coliforms count (TCC), total fecal coliform count (TFC) and TFS (total fecal streptococci count), which were present in very high numbers as compared to the WHO guidelines, according to which there should be zero presence of these organisms in water,” claimed the study.

Findings of the Report:

The Chlorine level should be between 0.2mg/l to 0.5mg/l at the consumer level, and there should be no traces of pathogens in palatable water.

The possible sources of such a result included discharge from drainage systems, rain water run-off, untreated sewage of domestic or wild animal faecal substance discharge from factories and infiltration.

At many locations, open drainage channels were found in Orangi, through which sewage seeped in and contaminated freshwater. 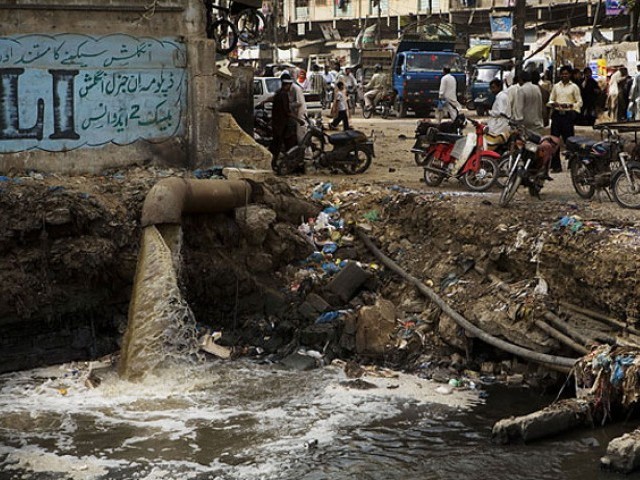 Dr. Moazzam Ali Khan, who supervised the study, suggested that there should be continuous monitoring of chlorine and micro-organisms level in the drinking water, so as to make the water safe for all individuals. 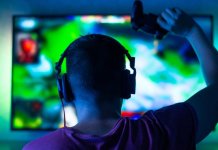 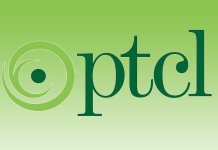 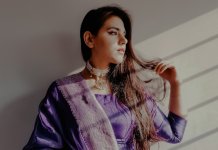 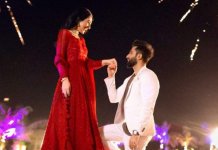 Sarah Khan’s Dreamy Marriage Proposal Has Left Everyone In Awe 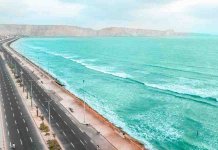 5 Restaurants In Karachi That Are Open For Dine-In

5 Pro Tips For An Online Presentation Amid COVID-19