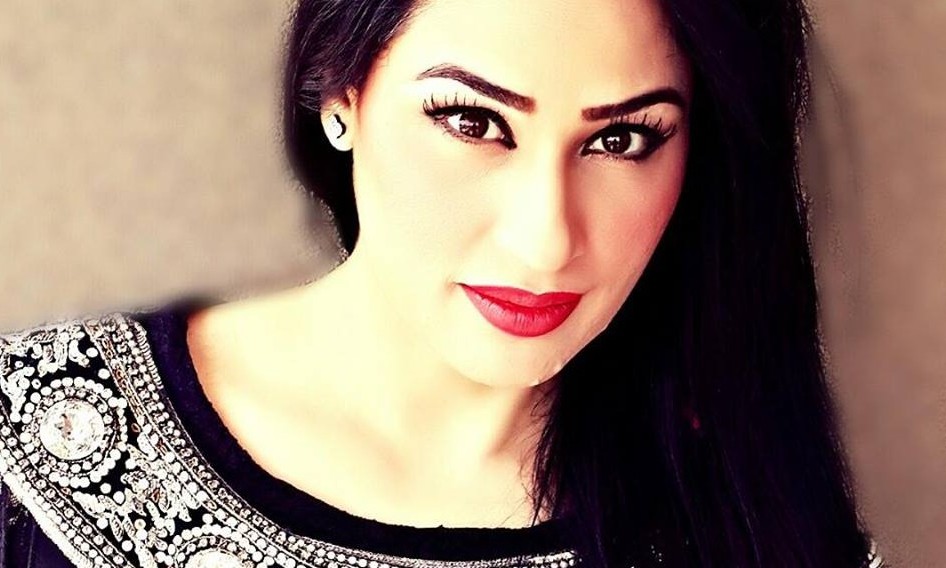 Singer Humaira Arshad is to receive an award on November 14, 2015, in London for her contribution to the Pakistani music industry and savoring the culture of Pakistan in its true form. The event has been organized by Pakistan Achievement Awards UK and Europe.


Humaira has been in an industry for quite some time. She started her career by making a debut in the drama serial ‘Ainak Wala Jin’ and then started singing under the guardianship of Nusrat Fateh Ali Khan whom she takes as her idol and inspiration.

During an interview with the Tribune, Humaira said that she is really grateful for the nomination and gives credit of her success to her hard work and her determination to stand strong in the face of adversaries. She will be attending the award ceremony in London with her family.

The South Asian Media Management also organized an event in Lahore to celebrate Humaira’s nomination. Several celebrated names from our industry were a part of this event to show their support.

Pakistan Achievement Awards UK and Europe gives out awards to prominent talents in Pakistan each year in order to encourage them to take the industry further.

Attaul Haq, the organisation’s chairman said, “Arshad was selected by our advisory board purely on merit. She has thousands of fans both in Pakistan and abroad and it’s important to honour stars such as her.”

He further added that the main motive is to endorse and certify the efforts of the recipients on an international level.