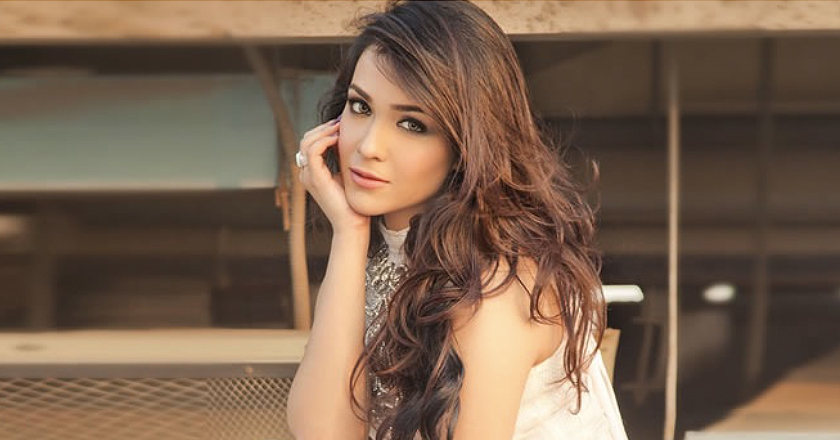 Humaima Malick, through her debut Pakistani film “Bol”, had already proved to audiences that she is not just some pretty face, but one of Pakistan’s top-contending actresses.

Following her success in a Pakistani movie, Humaima debuted in Bollywood starring in the movie “Raja Natwarlal”opposite Emraan Hashmi, she is all set to debut on Indian Television screens, with a major role in a daily soap opera, Ijazat. The show will be aired on a channel which is a part of Zee Television Network, and airs India-Pak collaboration dramas, called “Zindagi”.

The drama depicts Humaima in the guise of Pares  Usmani, who falls into a love triangle, with a film director and his wife who is a writer. This show is the same show which was aired in Pakistan as Humaima’s television debut.

The TV channel “Zindagi” is the same one which has been airing Pakistani shows like “Humsafar” and “Zindagi Gulzar Hai” in India.

Humaima Malick has several other ongoing projects currently under production in India. This includes Soham Shah’s directorial venture, “Sher” , which is reported to be casting Vivek Oberoi and Sunil Shetty. She has also signed a movie with Vidhu Vinodh Chopra, and a Pakistani film titled “Mission Allahu Akbar”.