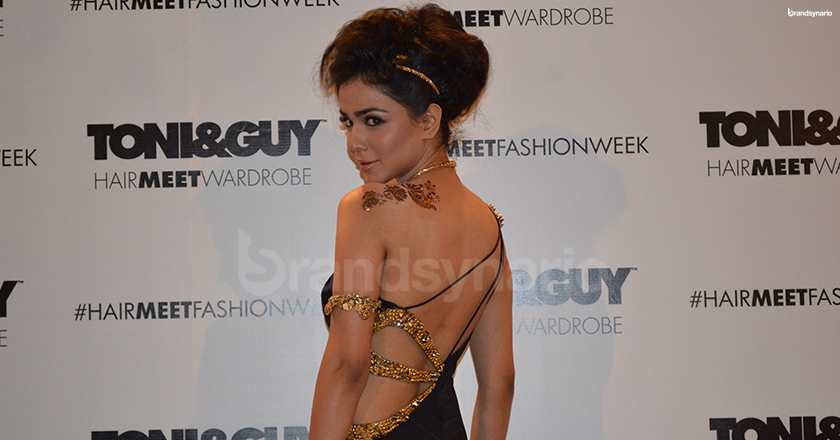 In an interview with Times of India (TOI), Pakistan’s very own diva, actress and model Humaima Malick claimed that she is the highest paid actress in Pakistan.

The 25 year old said that everything for her has always happened very fast in her life. She started working at the age of 14 and became one of the  top models of Pakistan.

At the age of 22, she signed up for Shoaib Mansoor’s film Bol .The directors earlier film Khuda Kay Liye had been very successful and was the starting point of revival in the Pakistan film industry.. She will now appear in Kunal Deshmukh’s movie‘Raja Natwarlal’ opposite Emran Hashmi.

“At just 25, I have achieved a lot,” the young actress stated to The Time Magazine