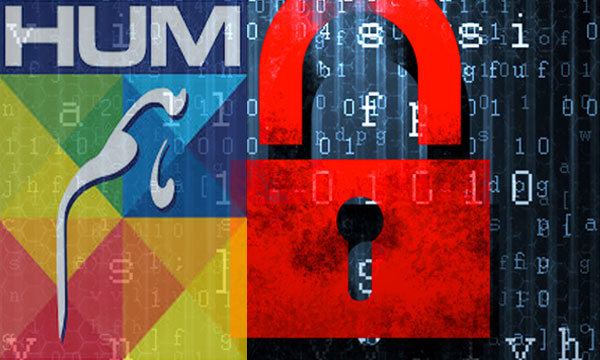 Pakistani Cyber Attackers, a hacker group from Pakistan,  hacked and disfigured HUM TV’s official website in opposition to vulgarity depicted on the dramas aired on the particular channel. The incident occurred on 6th September, Defense Day.

The greeting message  stated that PEMRA is not playing its due role in regulating TV channels and that vulgarity on the dramas broadcast on HUM TV has been increasing with the passage of time. According to them obscene content must not be portrayed on mainstream media which is completely unacceptable in a Muslim country like Pakistan.

Read More: Hum TV: The Bold But Not Very Acceptable

The hackers even shared some of the questionable programming content in the dramas in the form of video clips on the website. Take a look at this screenshot from the website:

On being contacted, a representative of HUM TV stated that their security team was quick in handling the situation and the website has been restored. Regarding the questionable content clips that were posted by the hackers, he stated that these videos were taken  out of context and are clips from old content. None of these clips are a part of any content which was recently aired.