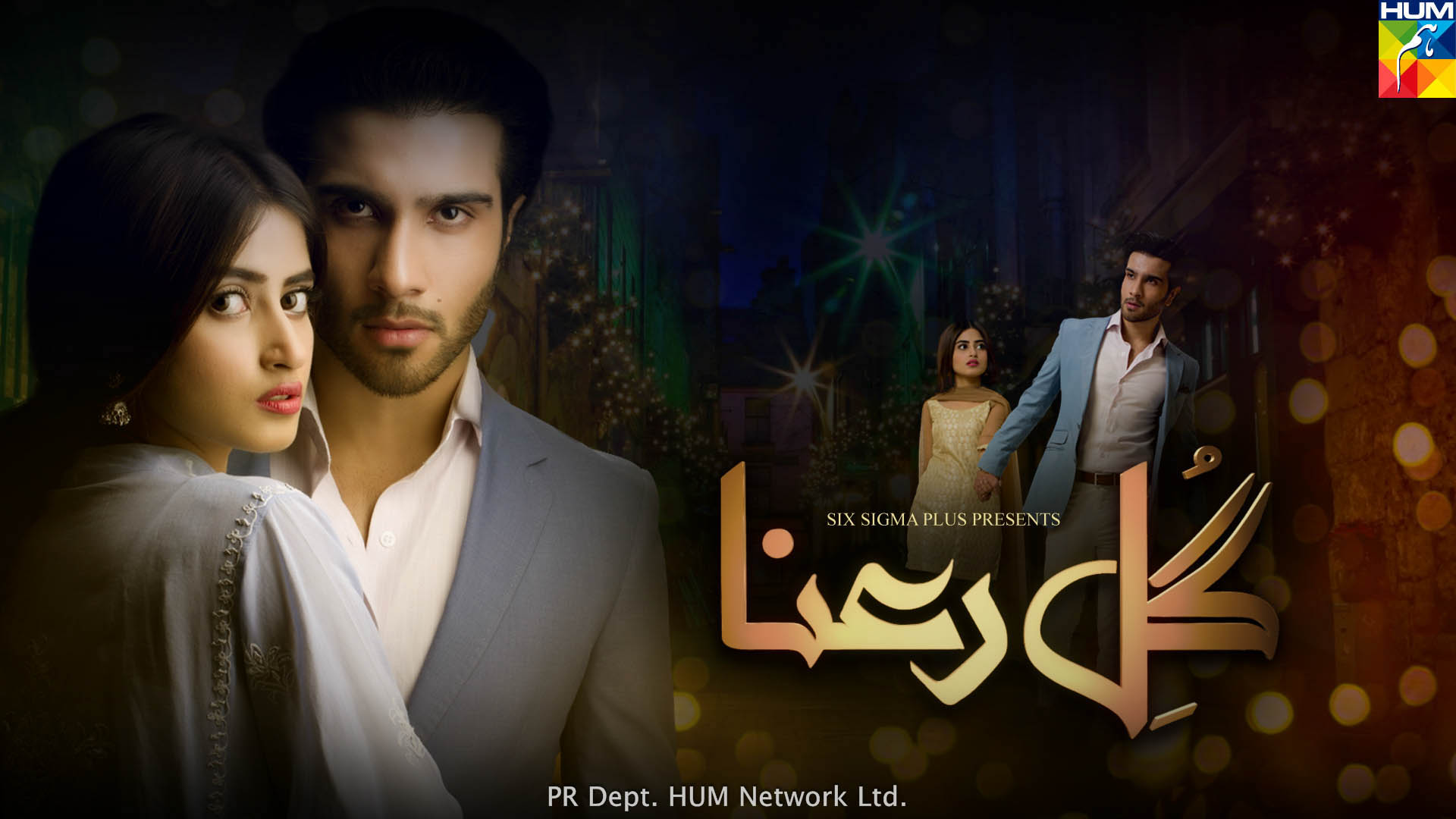 Gul-e-Rana is an upcoming Pakistani drama serial featuring Pakistani actors Sajjal Ali & Feroze Khan. Set to being on 7th November 2015, the soundtrack for the drama has been sung by Waqar Ali. Gul-e-Rana is the story of a young girl who finds herself in a difficult position, having to choose between her cousin Adeel and her honour.

Watch the OST below:

This newest play of HUM deals with emotions, trust, relations and sympathy. The plot highlights the life of Gul-e-Rana, raised under the guardianship of her uncle; Gul-e-Rana is very different from her cousins and exhibits the traits of a well-groomed and modest girl.

Unlike Gul-e-Rana, her cousin Adeel is an egotistic and narcissistic person. To him, girls are merely a means of pass time and pleasure. He considers Gul-e-Rana perfect to marry as she wouldn’t have a say in his personal life and tries every trick in his book to woo her but she pays no heed.

Frustrated by her response, Adeel knits a sinister plan and traps Gul-e-Rana, leaving her with a choice to choose between him and her honour. What follows is a story of revenge and remorse.

How did Gul-e-Rana fall into Adeel’s trap? Will she be able to handle the situation?