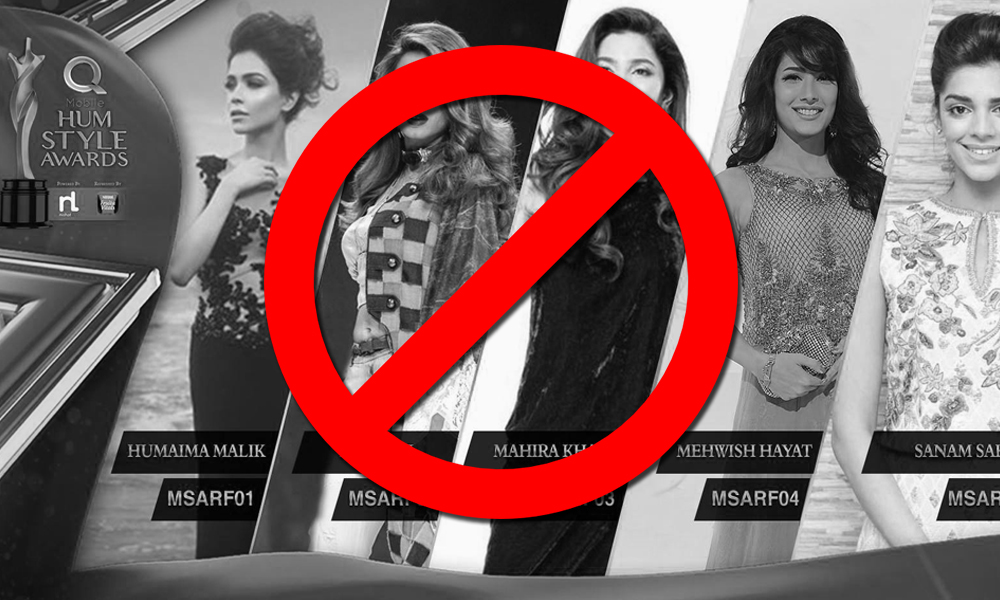 Qmobile Hum Style Awards 2016 are all set to commence today on Friday. However, social media is on fire, blaming the entertainment network and the associated PR agency for leaving out leading online publications of Pakistan to cover the event.

The digital media publication, Pakium.com is amongst the first to raise their voice on the controversial matter. According to the music website, HUM TV has assigned its public relations for the award show to Take II PR. Read what Pakium wrote in their blog here! Meanwhile, Propakistani.com also addressed the matter by highlighting that online media is no less than print publications but HUM TV along with Take II PR failed to realize the fact.

See what Propakistani.com wrote in their blog here!

It is to be noted that online media publications have always played an imperative role to create the hype for such events. Earlier award shows by HUM television partnered with various digital publication houses and achieved massive success to create the much-needed promotion.

With the award ceremony to be held in the night today, will HUM Television be able to repair the damage? Let’s wait and watch.