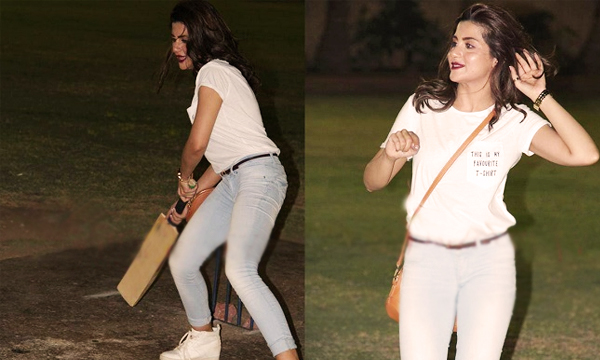 Following the footsteps of the much hyped Pakistan Super League (PSL) 2016, HUM TV Network has also come up with its very own premier cricket league called the HUM Premiere League 2016 to be held on 30th January 2016.

4 teams are to fight for the title with interesting names based on the popular HUM TV dramas. Following teams will be participating in the HUM Premiere League 2016: It is yet to be revealed whether the teams will comprise of local cricket players or the popular celebrities associated with HUM TV. Who knows, we might get to see our favourite stars who starred in these very popular HUM TV dramas! How exciting would it be if Fawad Khan, Osman Khalid Butt and Feroze Khan become part of the team?

The timings for the event are 4.30 PM Sharp. Venue is Greenwich Stadium, Khadda Market, DHA Karachi.

So come and witness the clash of the biggest of titles making an event that must not be missed.

Stay tuned to Brandsynario for more updates on the event!