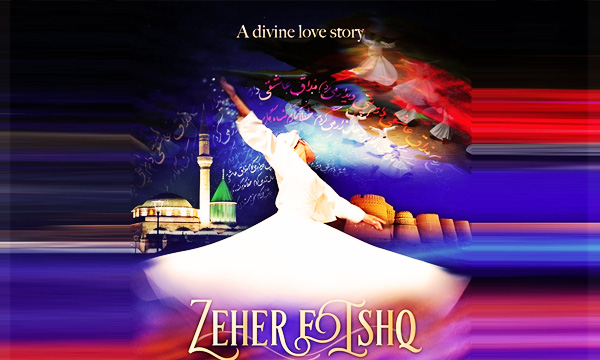 The event was graced by the presence of Turkish Consul General H.E. Murat M. Onart, who welcomed the prospect of collaboration between Pakistani and Turkish artists.

President HUM Network Sultana Siddiqui and Vice President HUM Films Badar Ikram expressed their delight at being associated with yet another cinematic venture after the success of the Network’s previous film. 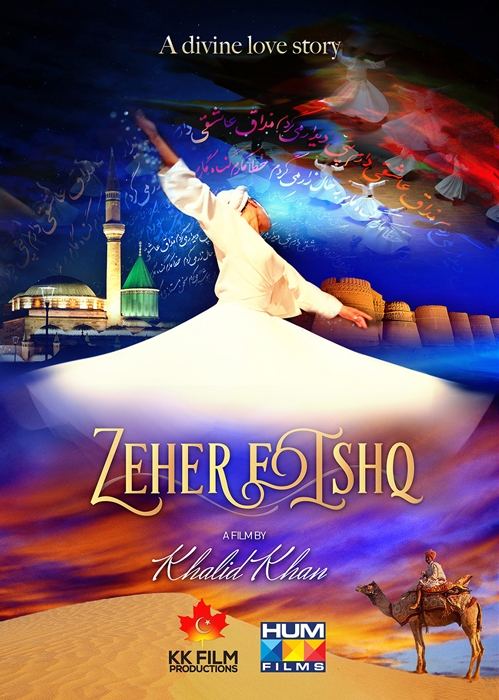 Inspired by Sufism and teachings of Rumi yet based in a contemporary setting, the film boasts a stellar cast, owing to its mix of veteran actors and rising stars, and will be directed by Khalid Khan who is known for delivering masterpieces such as Sookhay Pathay, Anokha Bandhan and bhar day jholi on the small screen.

Zeher-e-Ishq’s music will be a treat for the audiences, thanks to the prowess of Waqar Ali. The film’s soundtrack will feature seven songs, six of which have been originally produced for the movie while one of the tracks is a Persian song by the legendary Ustad Nusrat Fateh Ali Khan.

Shooting for the film will begin in the middle of December. HUM Films will be the official distribution partner for the movie with HUM Network Limited as media partner.