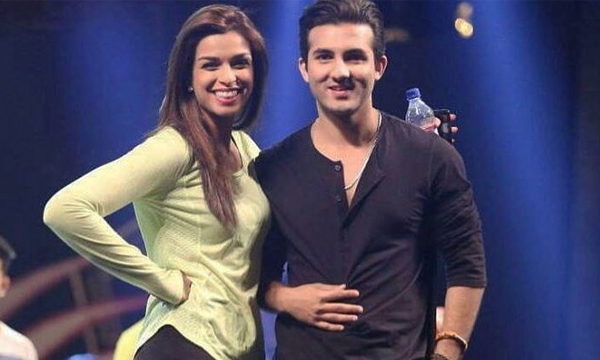 After the grand, Lux Style Awards, it is now time for another event full of glitz and glamor to take place. The Hum Awards, are now going to be held in Lahore, on Saturday the 29th of April, 2017.

Preparations for the 5th Hum Awards are in full swing as organizers and event planners have been working day and night to pull it off with uber-style. Celebrities have been busy rehearsing for performances that are sure to set the stage on fire!

Here’s what to expect at the show! 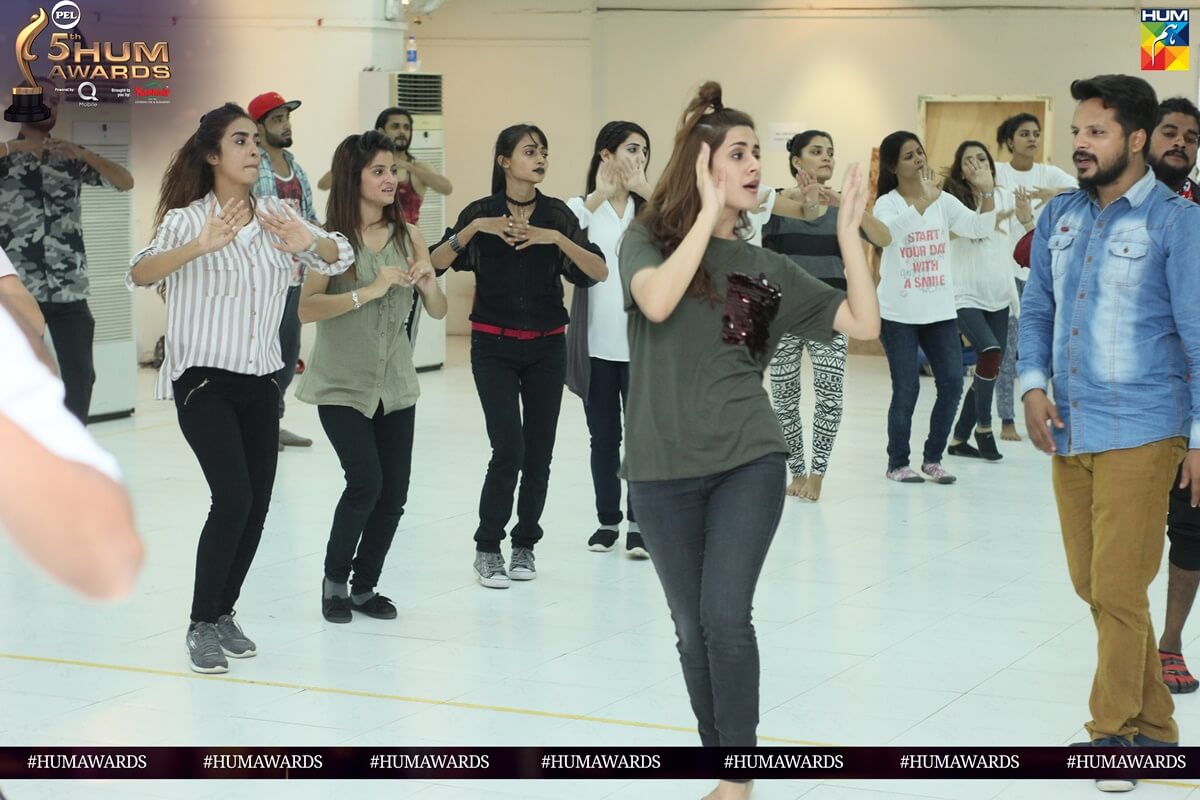 Shuja Haider is going to be at the front of the stage instead of being backstage for the first time! 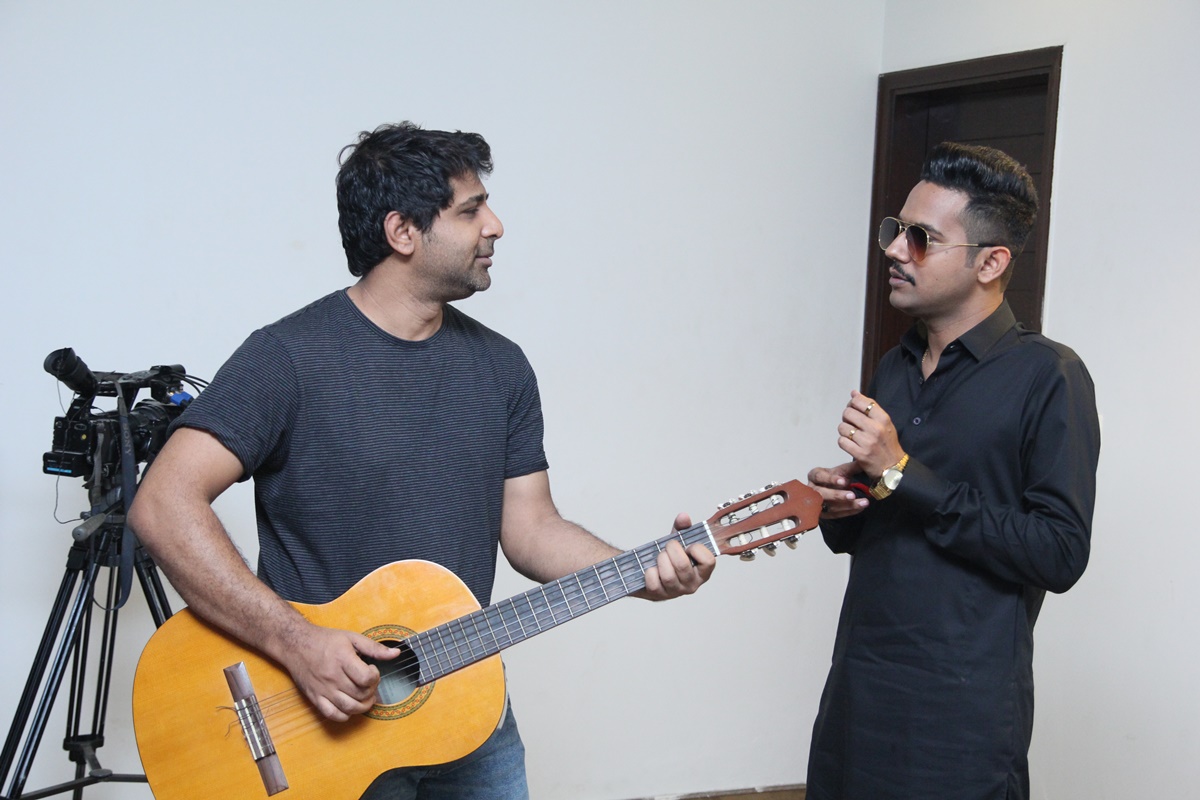 Sairish Khan from ‘Chein Aye Na’ will be performing with her co-star, Sheroz Subzwari 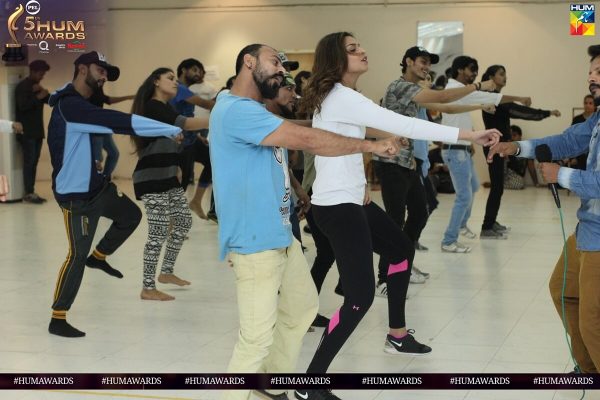 Some of the dance rehearsals going on for the Hum Awards. View the latest pictures here!

Aurang and Paa Imtiaz together in Lahore for hum awards !who is Gina win the award ? Any idea? #meeko#bro#funtimes#reheasals#lhr#humawards#uddari#sangemarmar#humtv#avideoforourfans#keepsmiling#haveagreatday

Legendary singer, Sajjad Ali was spotted at the rehearsals too. 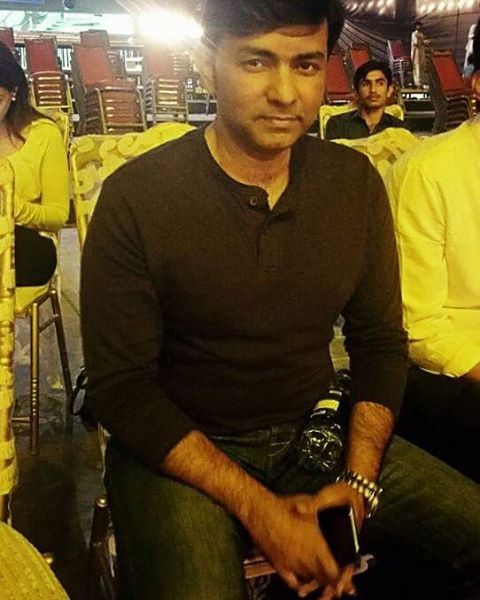 Ahsan Khan and Mikaal Zulfikar seem to be up to something fun for the night!

Aurang and Paa Imtiaz together in Lahore for hum awards !who is Gina win the award ? Any idea? #meeko#bro#funtimes#reheasals#lhr#humawards#uddari#sangemarmar#humtv#avideoforourfans#keepsmiling#haveagreatday

Shehroz Subzwari rehearsing for his performance 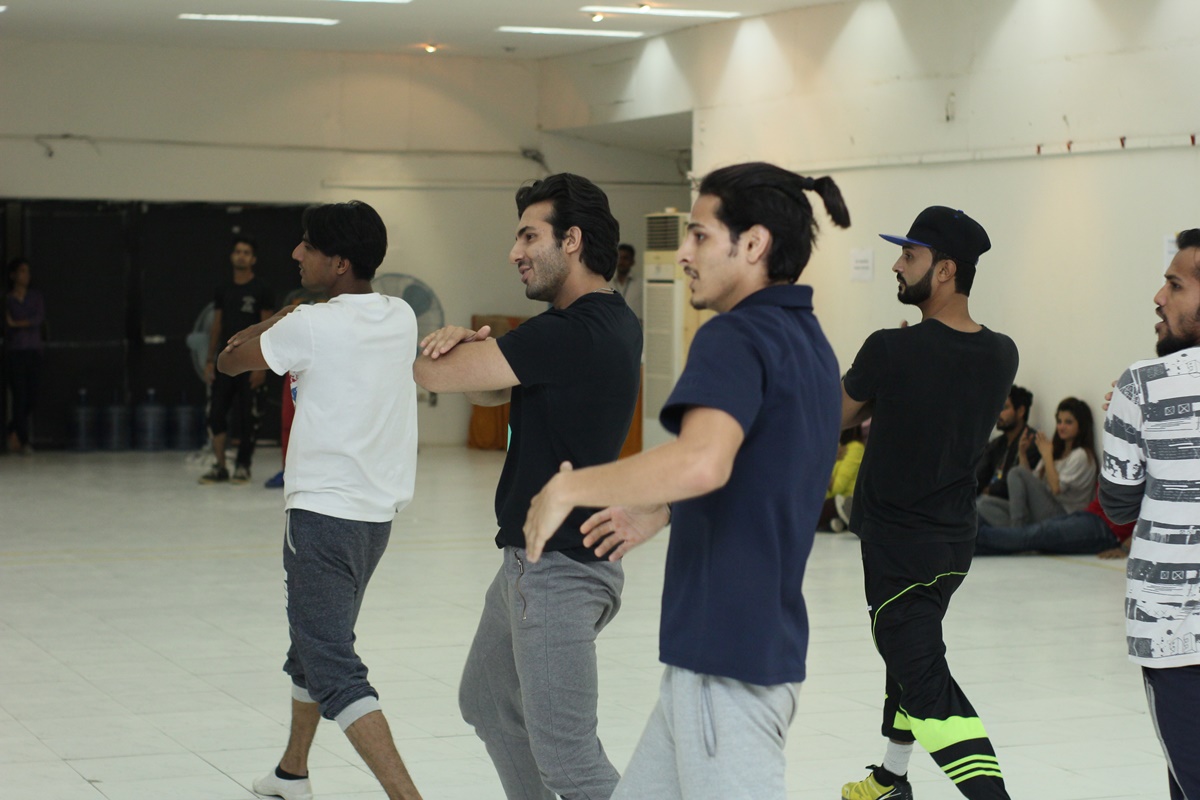 Momina spotted at the Rehearsals, She will be performing with Asim Azhar. The coke studio duo has something special planned for everyone. 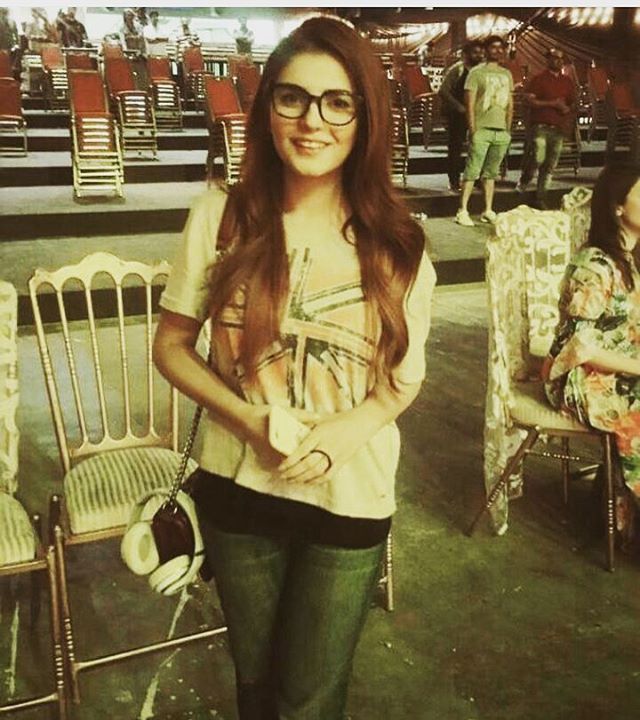 The hosting for the event will be carried out by comedian and singer, Ali Gul Pir. Looks like it is going to be one heck of an entertaining night. 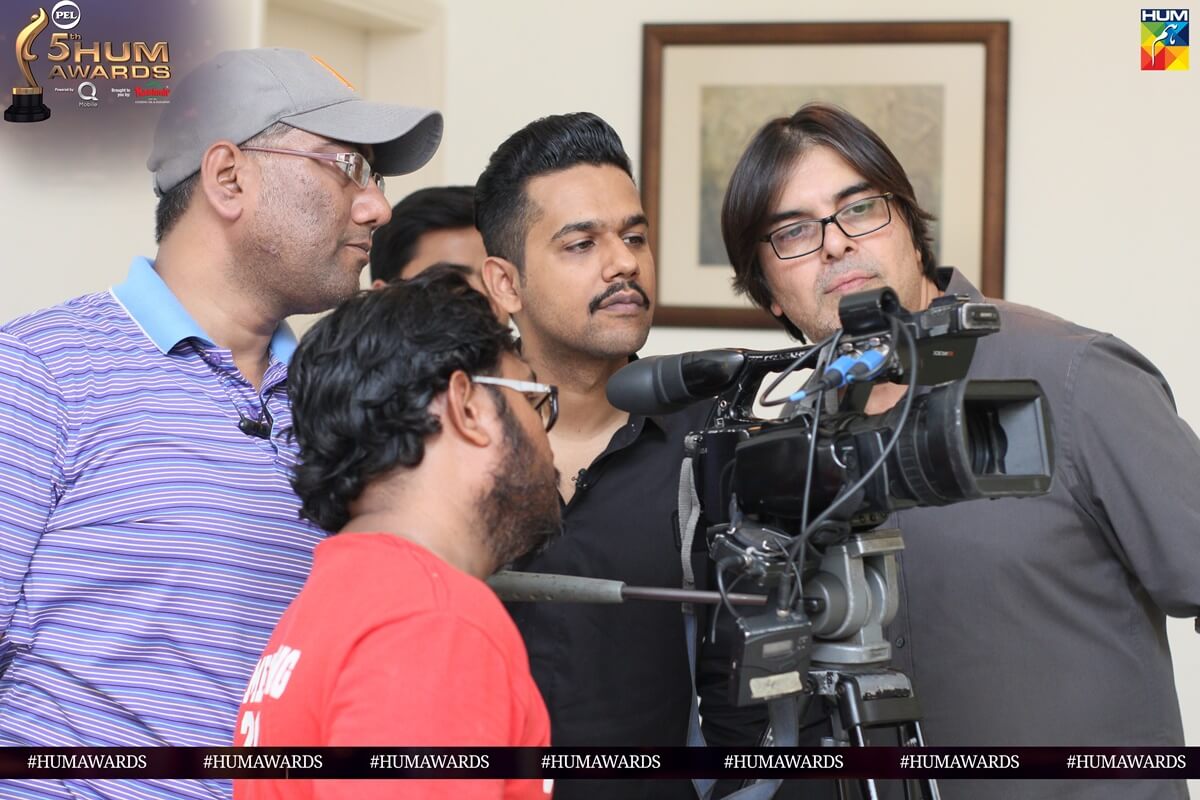