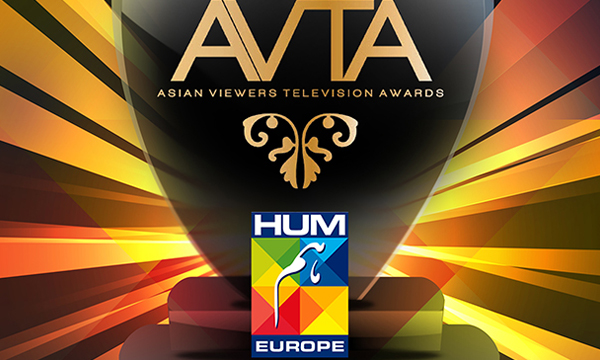 The show proved to be bigger and better in this, its second year with an enjoyable evening and new categories introduced including “Best Urdu Channel” category in which HUM along with ARY Digital, Geo and ARY QTV were nominated for the viewers’ choice award. 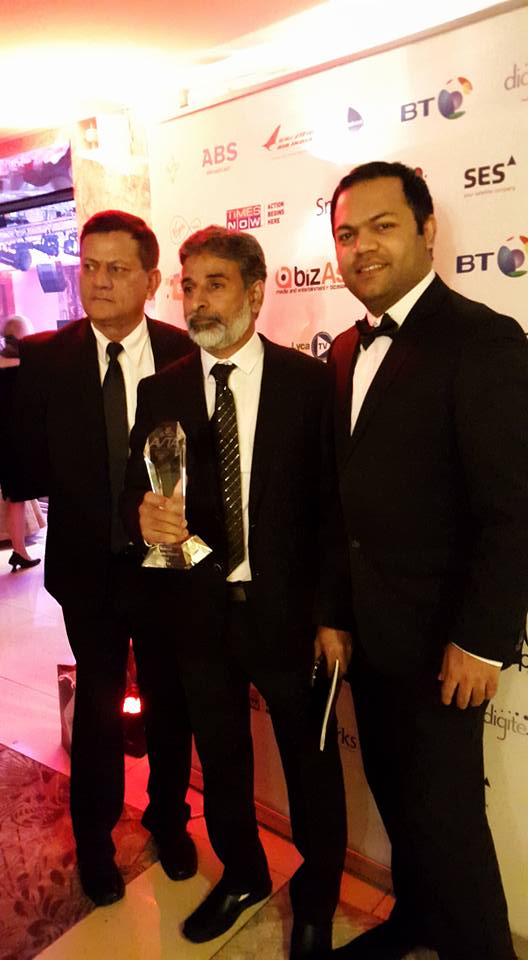 Since the award is totally based on viewers’ choice and HUM was bestowed the honour on the basis of securing the highest number of votes, it is indeed a proud moment for the channel to have won so many hearts not just in its home country but also across Asia.

The AVTAs are an annual award ceremony honouring the best of Asian Television with the hope of encouraging and inspiring creative individuals and organisations to thrive.