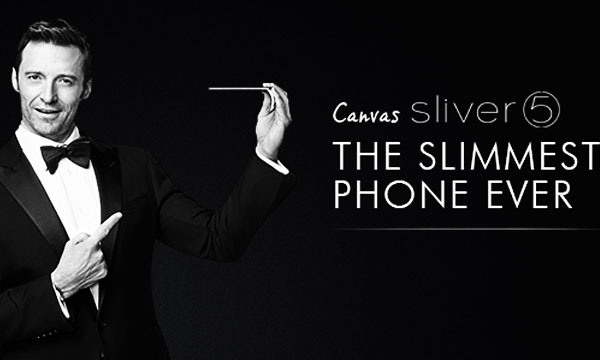 The television commercial, conceptualised by Lowe Lintas Delhi, has been shot like an action-packed thriller and introduces the slimness of the phone. Jackman plays the role of a tough character trying to escape a high-security prison. And the only weapon he has is the Canvas Sliver 5. Take a look at the action-packed TVC:

Speaking on the campaign, Amer Jaleel, NCD, Lowe Lintas said, “We wanted to give Micromax consumers a thrilling ride with a favourite star. The fact that Hugh gets himself out of a sticky situation using the slimness of the phone provided exactly that opportunity. We crafted the film to look like a movie. We designed the experience to be one where the slimness is an after-realisation. It’s ‘Oh, so that’s what was happening with the phone rather than ‘Oh, look how he’s using the slim phone.”