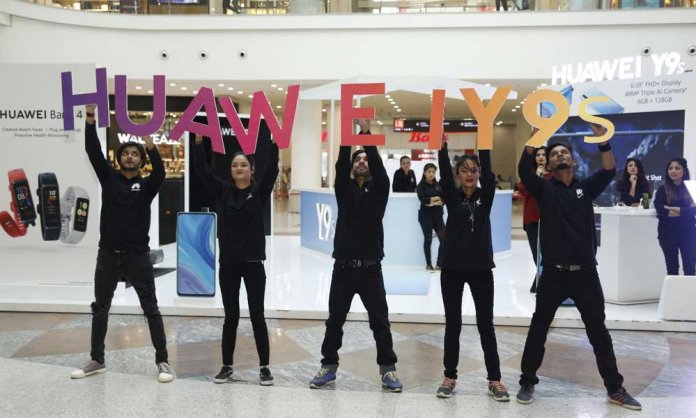 Continuing its relentless pursuit to becoming the number one smartphone maker in the world, the latest entrant of Huawei’s successful Y Series, the HUAWEI Y9s goes on sale at Huawei outlets nationwide and on its flagship store at Darak.pk.

In response to the continued love and support received from the Pakistani market, Huawei threw a first sales day party LuckyOne Mall, Karachi and has roadshows planned all across Pakistan to connect with its consumers and offer them an enjoyable experience.

The first sales day kicked off with a banger performance by Kashmir Band which had everyone up on their feet. As consumers enjoyed the beat of alternative rock performers they were also engaged in making purchases at the Huawei Experience Store along with other fun activities set up by Huawei. 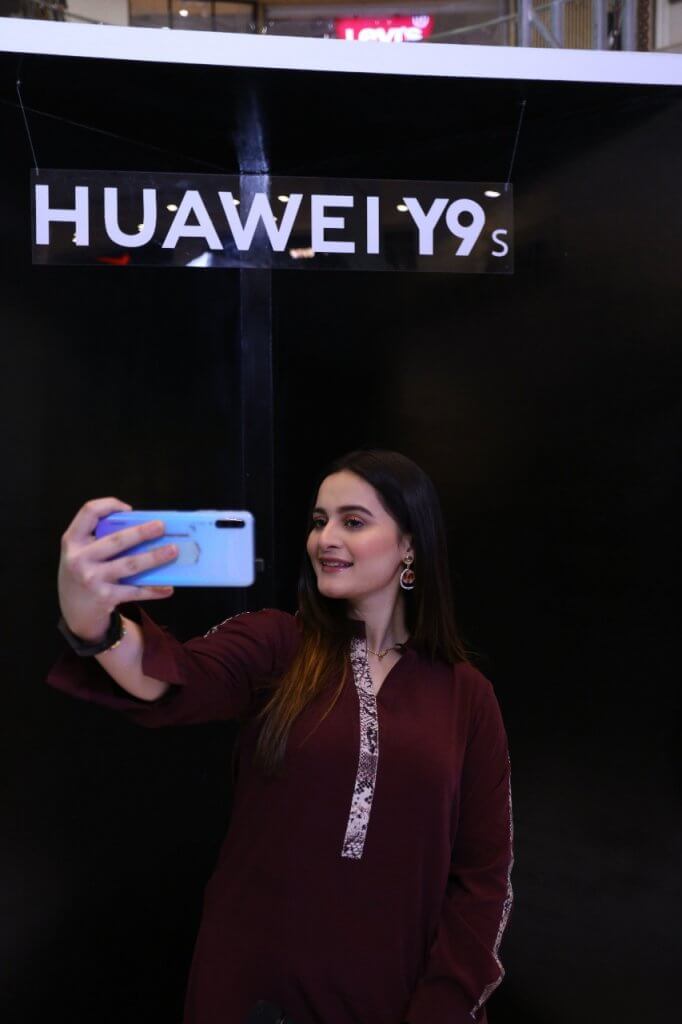 The night continued with a celebrity guest appearance by leading actress Aiman Khan who spent the evening interacting and taking selfies with Huawei consumers. The response has been very well received and worth it for those who took the time out to be there for the experience of Huawei’s latest entrant of its popular Y Series.

With the introduction of HUAWEI Y9s, the best gets even better thanks to the incredible features and flagship design it offers. The HUAWEI Y9s packs powerful hardware that helps boost the overall user and gaming experience. At its heart, the HUAWEI Y9s packs Kirin 710F for powerful performance and power efficiency, supported by 6GB of RAM and 128GB of storage. 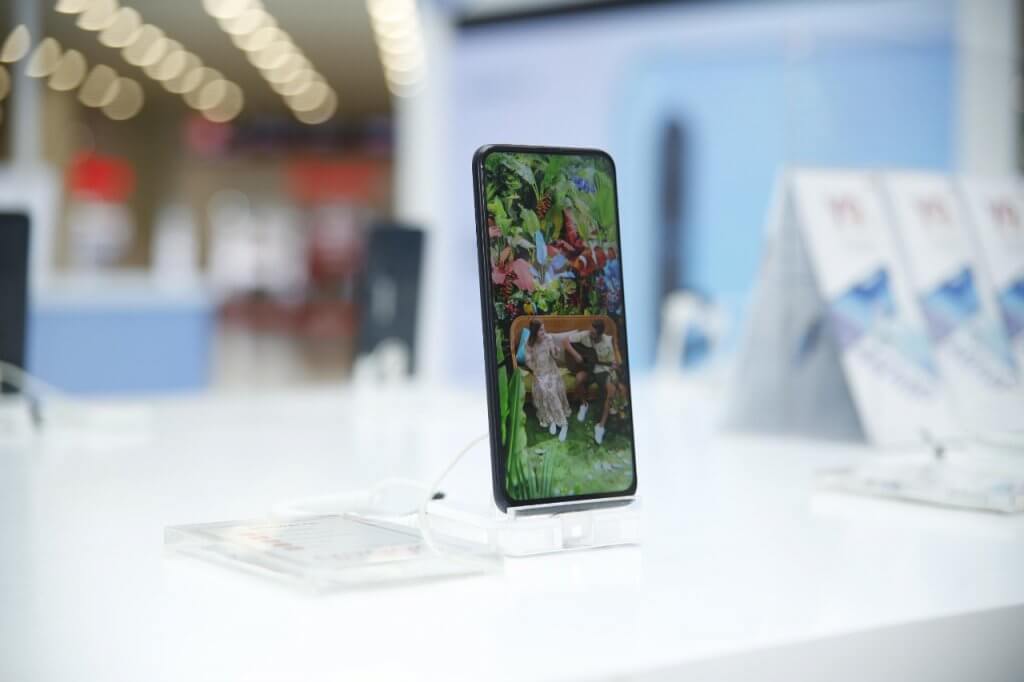 Opening doors for all kinds of users to get the most out of their smartphone cameras, the HUAWEI Y9s’ intricate triple camera system consists of a 48MP main camera, an 8MP 120-degree Ultra-Wide Angle camera, and a 2MP depth sensor plus a 16MP pop-up selfie camera. Along with taking advantage of powerful camera setup, the video recording experience is enhanced with the help of additional features and smart AI.

With an FHD+ resolution of 2340 x 1080 and a 91% screen to body ratio, the HUAWEI Y9s enjoys maximized viewing area complete with rich color reproduction for an amazing viewing experience. This display design is complemented by the premium finish of the HUAWEI Y9s’ glass body, available in the popular Breathing Crystal or Midnight Black variants. The 3D Arc design also creates a natural and seamless transition from the back to the front, making the phone not only stunning to look at, but also comfortable to hold.

The HUAWEI Y9s is a lot more than just a powerful camera and a stunning display. It also delivers in terms of design, performance and battery life, making it easily one of the most exciting smartphones to launch this season. The smartphone has gone on sale for an amazing price tag of PKR 42,999/- and is available in two colours: Breathing Crystal – inspired by the breathtaking natural salt flats and Midnight Black.