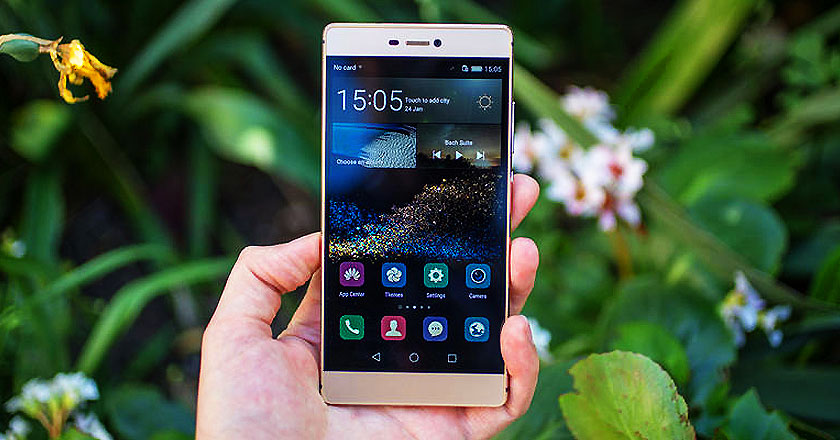 Huawei is reportedly launching its latest handset – the Huawei P8 in Pakistan in the summer of 2015.

The device, revealed a month during back during an event in London, seems to qualify as a promising investment with its vast range of features and superior quality.

Huawei P8 succeeds its predecessors Ascend P6 and P7. The next flagship  seems to stand out as the winner of the three. It is superior not only in quality and style but also in the range of specifications that it offers.

P8 offers a range of camera-related features, including photo effects and beauty selfies.

An interesting feature of the phone is of Knuckle Sensors, which can detect and distinguish finger controls from knuckle taps.