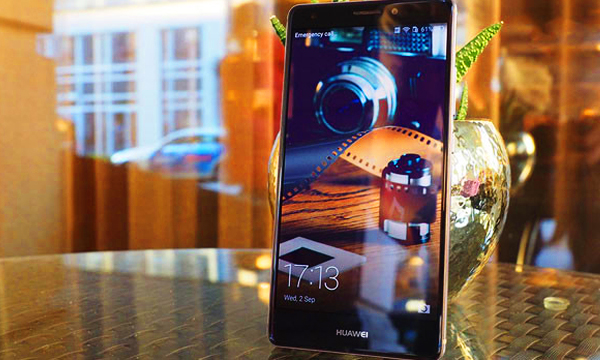 Huawei has recently launched the Mae S internationally. The flagship smartphone is set to be launched in Pakistan in early October and will be available at Rs. 65,000 in the local markets.

The phone is 7.2 mm thin and features a 2.700 mAh battery which will last for the entire day as claimed by Huawei.

The Huawei Mate S has similar features to the Huawei Ascend Mate 7 and is a unique, adaptable device to every day, changing environments.