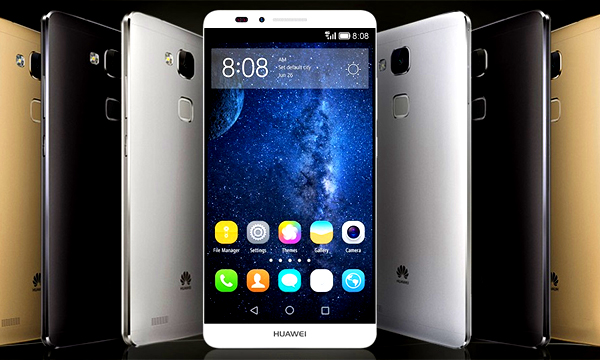 Huawei launched its latest flagship phablet Huawei Mate 8 and it has been so successful that it has sold one million units in less than a month.

The phone is only available in China, the gadget’s home country at the moment.

Despite that, most Chinese retailers were unable to cater to soaring demand and went ‘out of stock’ confirming that the gadget was quite well-received- prior to its launch. The screen-to-body ratio is 78%: keeping the phone size compact. A custom built next-gen Kirin 950 processor and 3 GB or 4 GB of RAM and up to 64 GB of internal storage is provided.

Have a look at the complete features of Huawei Mate 8 here:

Huawei has no doubt come a long way.

Only a few years back, it was popular in China only as a value for money product- a low price phone offering good quality. Now, Huawei has expanded operations to Europe and Asian countries whilst rebranding its identity as sleek premium gadgets.

The phone will be available worldwide: across Europe, Middle East, South-East Asia and other countries, in a few weeks time.

The availability date in Pakistan and US is yet to be announced. Considering the rampage demand locally and internationally, it’s only reasonable for the China-based company to slow down its expansion rate.