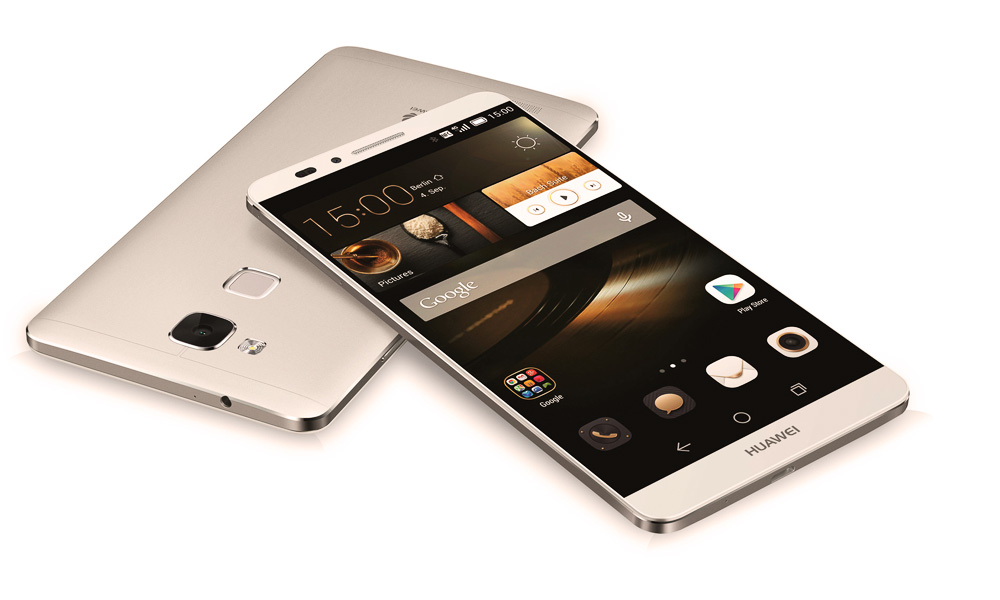 The discounted rates are effective immediately and can be availed at nearby outlets. Check out the rates below:

Read the phone specifications below:

The 5.5-inch AMOLED panel comes with a Huawei Kirin 935 processor.  The latest feature of Force Touch is also in-built.

This was Huawei’s flagship phone throughout 2015. The Mate line sales rose to new levels with the launch of Mate 7. Although a newer version, Mate 8, has been released, Mate 7 is the team leader.

G8 was designed for the common man- a good quality phone with reasonable charges. The phone is user-friendly and appeals to the masses. Y6 model is a low-end 4G enabled phone with a sleek exterior. It is available in three colors (Gray, White & Golden).

Y5 model is a beginner’s phone with sufficient features required to get daily tasks done. Despite a low price, it is a long-lasting set and offers an efficient software system.

Y3 stands at the lower-end in Huawei’s Y range of phones; with dual SIM and 3G, it offers its own optimizations. The phone challenges its competitors and the current discount will further increase its purchase.

Huawei Mate 8 Hits A Million Sales Within Month of Release