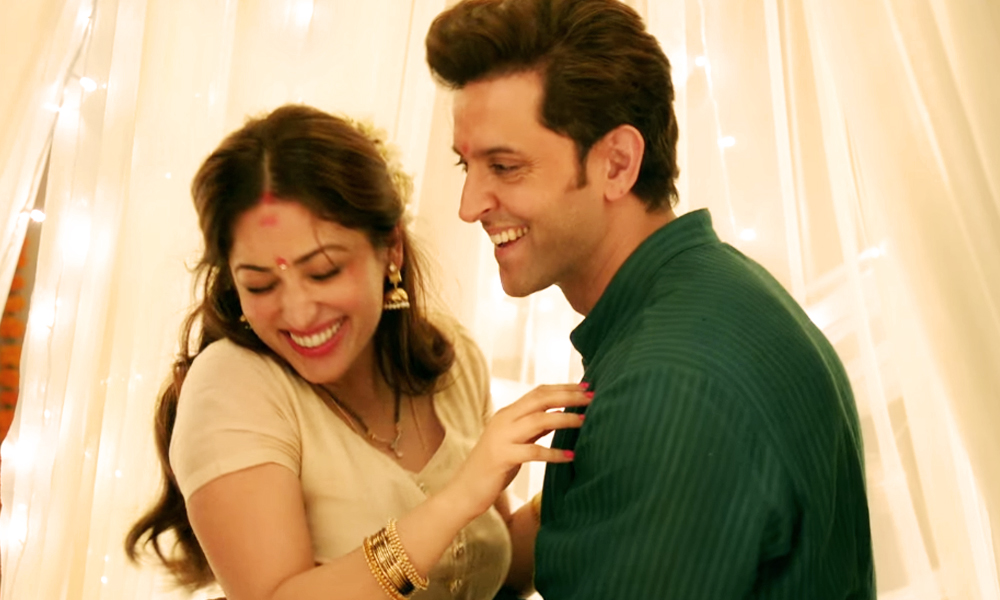 Hrithik Roshan‘s upcoming Bollywood movie Kaabil has weaved a lot of hype and hoopla with various debates regarding its release! The trailer of the movie is now out and it’s packed with intrigue.

The movie is sans Hrithik but includes his bone-chilling voiceover. Describing the darkness of life, it will leave you wanting for more.

The darkness was his playground. #MindSeesAll

The movie is directed by Sanjay Gupta of Kaante fame and it will unveil Hrithik in an intense avatar. From the trailer, we can pick that it is a love story like no other, two blind individuals find each other, living their lives in the best of ways. There is love, laughter, there are tears too, until, a dark event occur, which makes Hrithik willing to take revenge and turn into a whole new person, out for revenge.

Watch the official trailer of Kaabil for yourself here.

The gorgeous actress Yami Gautami plays the lead opposite Hrithik. Both are playing the role of blind people. Kaabil is scheduled to release in January 2017, likely to clash with SRK’s Raees.