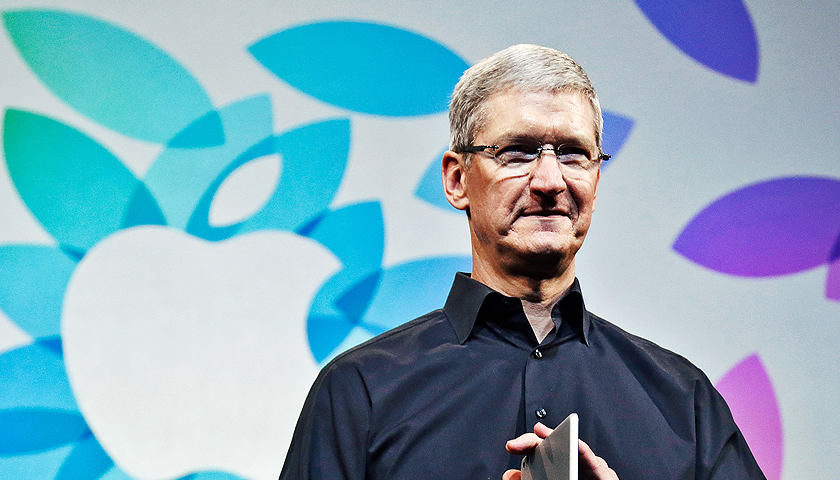 We all know how well Apple is doing what with their shares rocketing sky high last year at USD 119.75/per share, with around 40 million iPhones sold worldwide. But can you imagine just how well the company executives are doing with the recent iPhone boom?

Apple’s latest annual report states that Apple’s CEO Tim Cook’s base salary increased by over 43% last year since 2013, totaling up to USD 2 M. To add to this was the non-equity reward of USD 6.7 M, reflecting just how well Apple performed last year.

Time Cook took over the position from the legendary Steve Jobs, back in 2011 under a lot of pressure. However, with the surge in last year’s performance, Tim Cook has set himself up for being the owner of at least half a billion USD worth of Apple stocks in the next six year if targets are met.

Under the leadership of Tim Cook, Apple earned a net income of USD 38.5 billion last year with its total value standing at USD 700 billion, as of November 2014.

Moving on, Apple expects to hit USD 63.5 to USD 66.5 billion for the first quarter of fiscal year 2015, before the launch of the much anticipated Apple Watch in March.

Apple’s CEO is not the only one who received such perks in the salary with the success of the company last year. The salaries of other executives were also increased by almost 14% with an increase to maximum potential bonus to 400% of the salary as the yearly bonus.

With the expected launch of the next generation iPhone 6s later this year, there is no doubt that Apple will be making new records this year too.