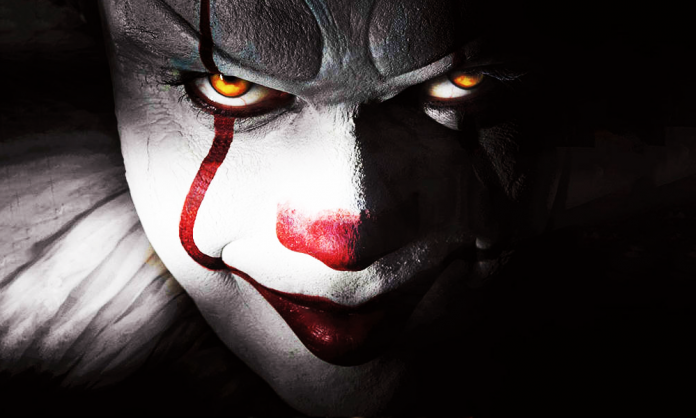 There are certain things that stay with us till adulthood. The door ajar, a dark room in the basement (if you had one), a creepy relative, or even the terror of a horror flick which end up giving you nightmares for weeks even!

It all happened to me one day with the starting lines “the town of Dairy, Maine”. Eleven years old and very impressionable like all lads that age back then, I stumbled upon Stephen King’s ‘IT’, albeit on the age-old video cassette.

Now, IT has come back nearly after three decades, more sophisticated, wickeder, and much savvier.

The movie is about a clown named Pennywise and around 6 central characters, small kids, friends- those typical outcast rebels we had during our school days.

A psychological thriller to the core, the movie focuses on the concept of evil, on phobias in general and Stephen King has made this character iconic with his masterful imagination. I had to go watch and face my fears, face the clown who had me up many a sleepless night since the 90’s. Finally, got my game face on, went to the nearest show in town and sat top row just to catch the essence of it all.

The theatre was packed to capacity, and how thoughtful it was of the parents, adults so to say, who had got their young ones along for the experience! This isn’t Bozo the clown stuff! It’s (yeah IT exactly) dark and disturbing. So it started. For the fans who have seen the original, it was a trip down ‘’scared to the bone’ memory lane. Brilliant opening, screenplay and the background score is perfect. In short up to the interval this makes The Exorcist look like Mary Poppins.

Though the second half of the movie is not half as gripping but definitely way better than most of this genre. The constant repeat of ‘you’ll float too; you’ll float too’ is enough to have your hands glued to your neighboring cinema seat. The clown has been played by the talented Bill Skarsgård (of Netflix, Hemlock Grove) and he is excellent.

The main support staff has done its part and the other add-ons have been quite might I say, eerily sublime.

So for the ones who have watched the original, I’d say you shouldn’t miss the big screen experience, and for those who have no idea what this is all about, think valium, after. Good to go, let’s get this clown. I promise an adventure and sleepless nights for quite a while.