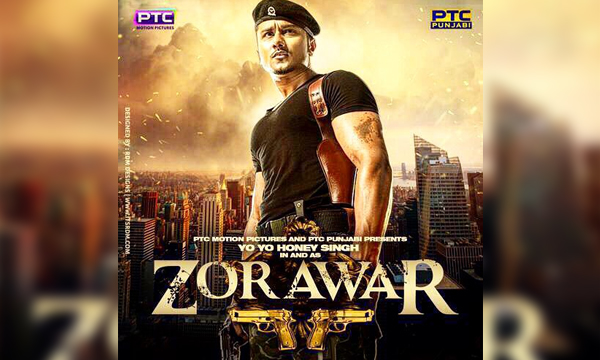 After garbaging our playlist and minds, popular Indian singer and rapper, Honey Singh is all set to cloud our sense of entertainment with his upcoming Punjabi flick, Zorawar.

Introduced as the Punjabi Superman, Honey Singh will be seen as a soldier in search for his identity. Like any cliche action film, Singh is shown romancing, dancing, singing and fighting without even breaking a sweat.

Watch the trailer and judge yourself:

It remains to be seen if the outspoken singer will be able to prove his mettle as an actor. Zorawar is slated to release on May 6, 2016.