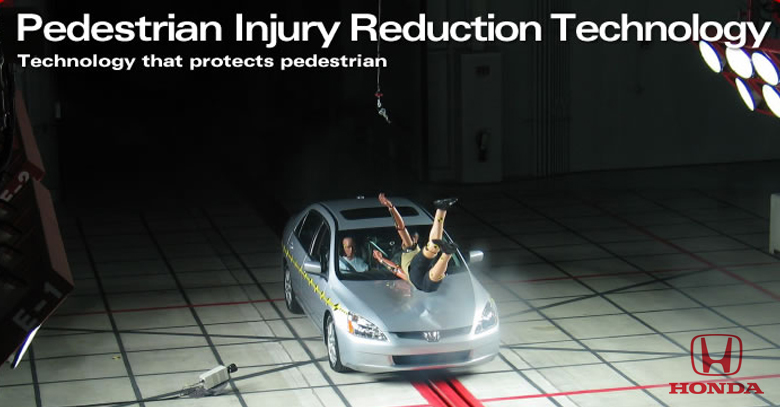 Honda Motor’s U.S. subsidiary will recall over 143,000 subcompact cars to replace defective window switches that pose a potential fire risk, the Japanese automaker said on Friday.This is the second time Honda has launched a campaign for the 2007 and 2008 Honda Fit hatchback, which was recalled for the same problem in January 2010.

According to Honda, rain water or spilled liquids could cause damage to the master power window switch on the driver’s door, causing the switch to overheat, melt and cause a fire. Although there are no reports on crashes or injuries, as a result of the problem, Honda advises its customers to park affected Fit vehicles outside until the master switch has gone through inspection. After the first recall in 2010, Honda said that it is determined that a dealer repair procedure was not strong enough to ensure that all switches would be entirely sealed against all possible moisture intrusion.”

Honda reports that dealers will inspect and restore damaged switches and will soon begin notifying owners in the mid of July.