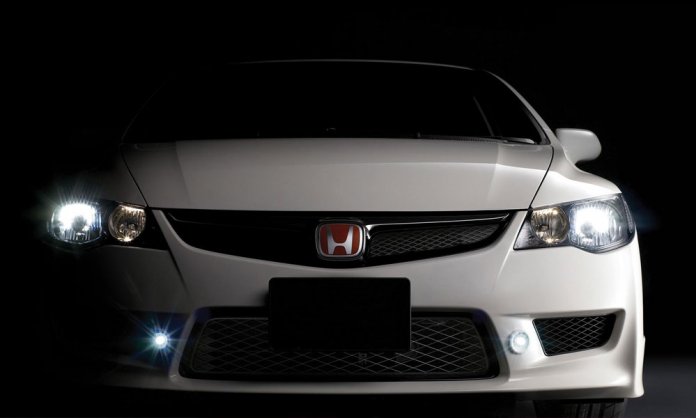 As predicted, after increasing Rs 500-1000 on their bikes, Honda Pakistan has now increased prices for their vehicles as well.

This adds Honda to the list whereas its rivals including Toyota (Indus Motors Company) and Pak Suzuki have already increased prices to their vehicles.

Once again, the reason for the sudden hike in prices is because the devaluation of the Rupee against the Dollar, which has impacted on the price of imported parts in Pakistan. 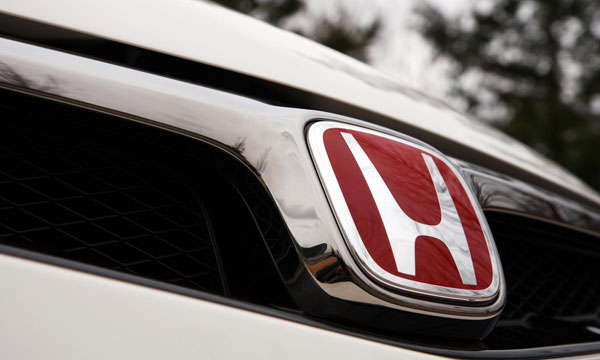 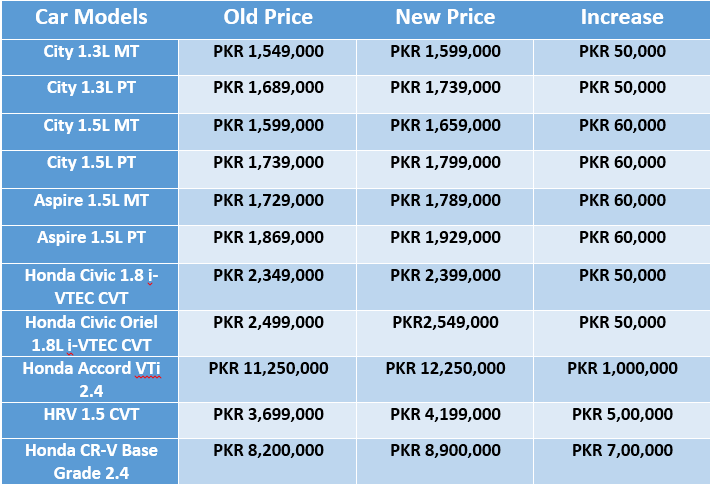 As of now, the company has not increased the prices for BR-V and its Turbo Civic, yet. As the company is speculated to launch 3 models in 2018, we are yet to see what price-tag is accompanied by them.

What is your take on the price hike?

Top International Manufacturers to Invest Over $800 Million in Pakistan!