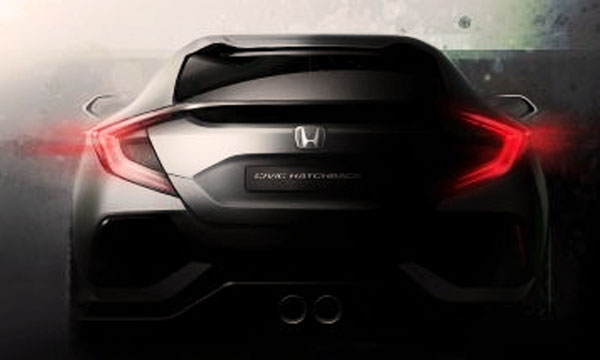 Honda is set to preview its new five-door Civic hatchback at the 2016 Geneva International Motor Show. The Japanese carmaker’s Clarity Fuel Cell hydrogen-powered vehicle will also be making its European debut at the Swiss event.

Honda will be bringing a prototype of the new Civic to the Geneva Motor Show to showcase the design of the latest five-door model. Scheduled to launch in Europe in 2017, the upcoming Civic will be exported to all global markets. Watch out for it at the 2016 Paris Motor Show later this year. 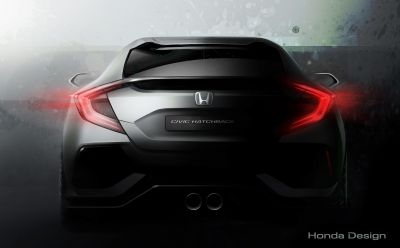 Geneva will also see the European premiere of Honda’s Clarity Fuel Cell, unveiled at the Tokyo Motor Show in autumn 2015. This is the world’s first hydrogen fuel cell sedan available to retail customers that fits the fuel cell stack and motors under the hood. Honda is promising a range of around 700km (435 miles) for this five-door vehicle.

With deliveries of the Honda NSX expected to start in 2016, this model will be appearing on the firm’s stand in Geneva too, flaunting its aggressive front end and rear lights inspired by the original NSX. This hybrid supercar matches a twin-turbo V6 engine with three electric motors for a combined capacity of 580hp.

The Japanese carmaker will also present a new “Keenlight” concept car version of the Jazz, sporting special decals and a unique color.

Nissan To Launch Datsun GO and GO+ In Pakistan