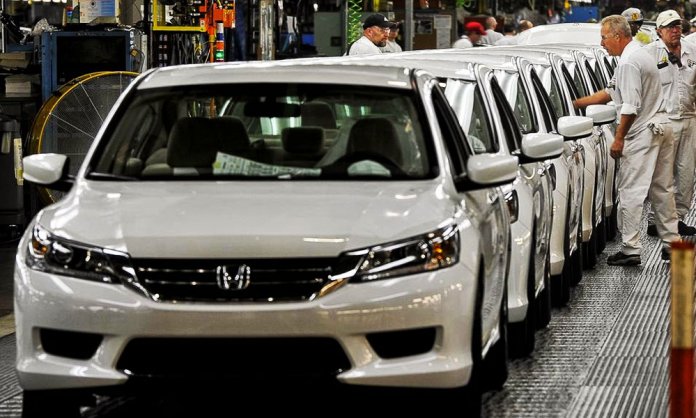 Honda Atlas has impressed many automotive manufacturers throughout the year.

The company passed the benchmark of Rs 2 billion in earnings during the quarter, which ended June 30, 2017. This is almost double the amount the company earned last year, which rounded off to Rs 1.05 billion during the same period. A company notice was issued by Pakistan Stock Exchange (PSX) on Tuesday to verify this news.

The profits can be broken down to Earnings per Share which amounted to  Rs14.61 in the April-June 2017 quarter compared to Rs7.36 the year before. The company also announced a dividend of Rs 4.18/share.

Overall, the automotive sector saw a massive growth and almost a 100% profit of income compared to the previous fiscal year, due to the increase in demands.

Are you also Honda driven?