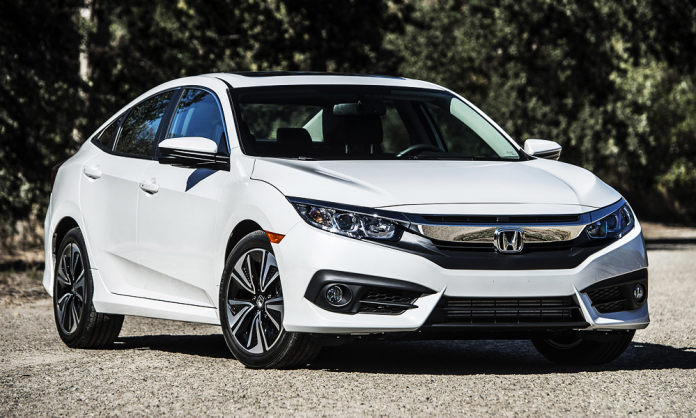 Honda Atlas has done it once again, the company has made it their motto to break and make new records, which they have just recently done with their 10th gen. Honda Civic.

The company successfully sold over 150,000 units in Pakistan. Because of its interactive features, design, and overall performance, the Civic has been in demand by the consumers and the fruits have been quite sweet for the company. From the launch of the first Civic in 1994, the model has outdone itself throughout time, becoming one of the top models in the country, while Honda Atlas has become one of the top manufacturers.