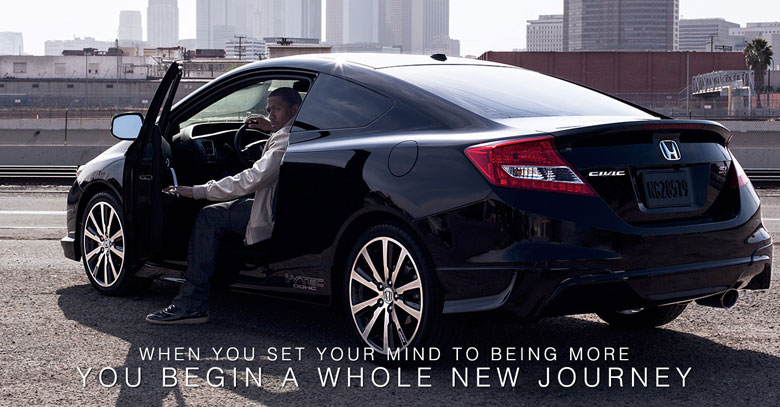 Cannon has been a popular TV sensation, anchoring the hit TV series ‘America’s Got Talent’.  By stars Heidi Klum and Howard Stern, Cannon has been storming the show with his charming, comic and composed comments, becoming the highlight of the show.

Cannon has been approached by Honda to help them create a strong association with the audience.  Honda has been working together for maintaining a strong position in the automobile industry, delivering quality and performance.

Honda and Cannon together show similar work patterns over the years as both of them show remarkable progress in their fields and are looking ahead for achieving excellence in their respective fields.

Honda is naking use of multi-tier marketing approach with its ‘Best Yourself’ campaign.

On one hand, this campaign would re-launch the company’s sales and boost the company’s image. While on the other, it would also create an association with newer audience that would bridge the gap between African-American segments.

With the utilization of celebrity endorsements and brand ambassadors that not only would provide for a strong position in the market, but also create customer reception at the same time.