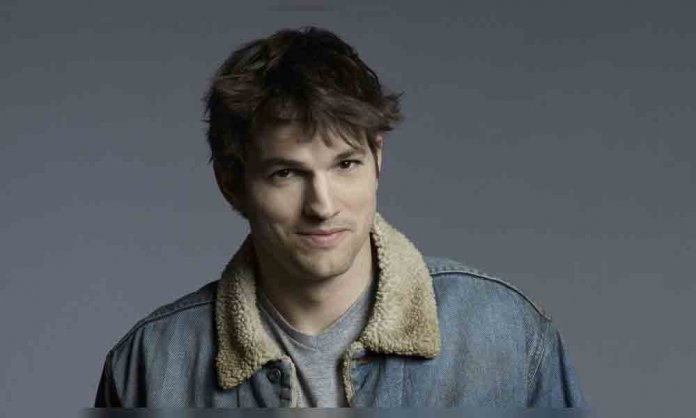 Earlier this month, a video surfaced online where a polio worker was seen trekking through heaps of snow to provide children with the polio vaccine in Swat.

The worker named Irfanullah was applauded by everyone including celebrities and the Prime Minister of the country as well.

Moreover, Irfanullah has also been praised by a famous Hollywood actor Ashton Kutcher and the news is making rounds around the country.

The ‘No Strings Attached’ actor took to his Facebook account and the video attached narrating Irfanullah’s story with the caption:

This guy is a hero.

To reward his immense efforts, PM Imran Khan invited the polio worker was also invited along with his team to express the gratitude from the country.

Irfan is one of 260,000 heroes who reach out to children with polio vaccines in extreme weather conditions. His viral video has left every individual with a sense of awe & pride. This dedication is what will enable us to achieve our goal of a polio free nation #SalamPolioWorker pic.twitter.com/4wPBxIDUDz

Ashton Kutcher – The New Face and Mind for Lenovo 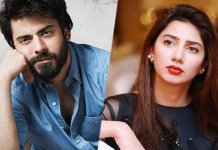