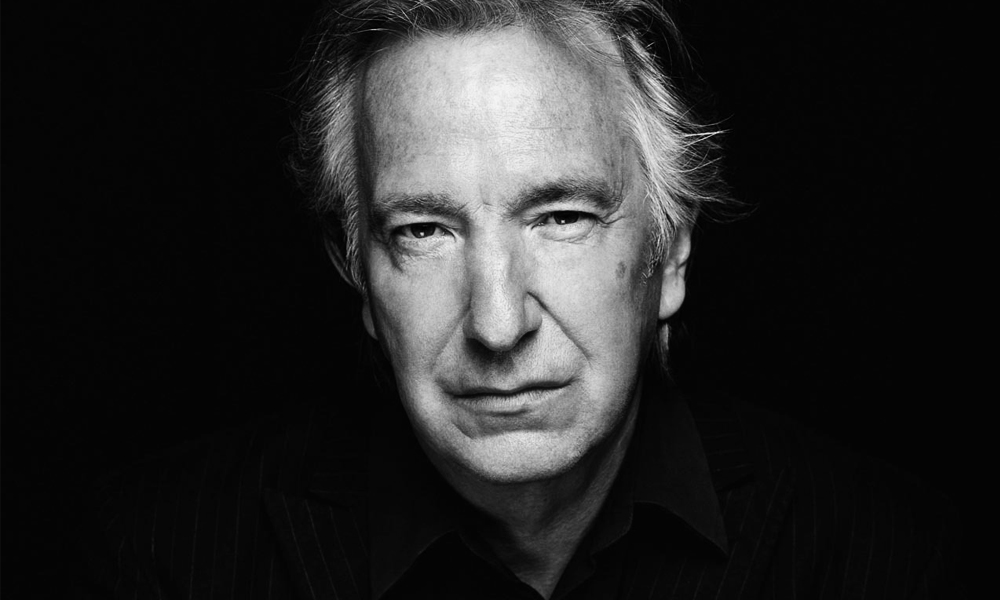 The famous British actor Alan Rickman has died at the age of 69 after a tediously long, secret battle with cancer, his family confirmed today. The star, popular for his character role as ‘Snape ‘in the Harry Potter movies, kept his struggle with the disease quite a secret before the death.