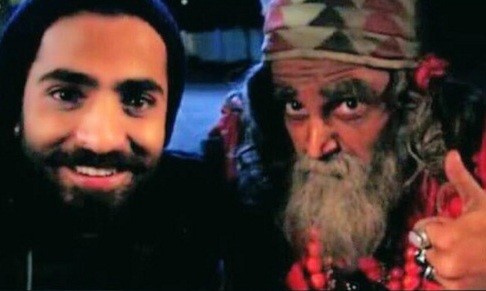 While Khan’s role is a mystery, Hamza Ali Abbassi will be seen as a Malang Baba in Asim Raza’s musical extravaganza of the year.

We have seen Abassi as the loyal soldier Ehtesham in Waar, a love-worn Afzal  in Pyaray Afzal and the frightened husband Saif in Jawani Phir Nai Ani. However, his brief  stint in JPNA will be something different from all his avatars and we bet it will be pretty amusing too see him play the role of a Malang.

See him cheering for Ho Man Jahan with the rest of the cast in this video.

While Hamza too had his own movie Kambakht in pipeline, exactly when it will hit the silver screen is  yet a mystery. Nevertheless he will be surely seen on television in December an upcoming drama Mann Mayal on Hum TV.