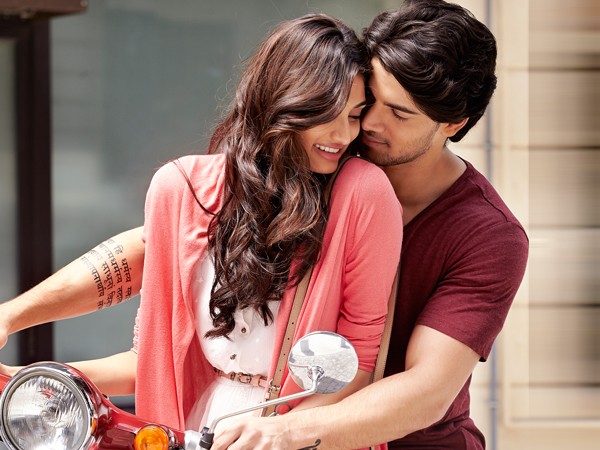 Salman Khan has surely left no stone unturned to tout his production Hero, starring Bollywood’s debutants Sooraj Pancholi and Athiya Shetty. Eventually, the movie made quite a buzz prior to its release in and has now raised the curtains on Indian cinemas today.

The remake of Subhash Ghai’s 1983 romantic tale has recapped the story of a  gangster, played by Sooraj and the daughter of a senior cop, played by Shetty. While the heroin is kidnaped by the thug on orders of a politician who wants to avenge the girl’s dad, their love begins to weave in the midst of all the action.

However despite the hype, Hero received a lukewarm response from the Indian critics. Salman Khan’s production has apparently been unsuccessful to meet the expectations and has miserably failed to impress the Indian audience.

Read the ratings and reviews by prominent media houses and critics across the border.

#Hero is unintentionally funny, could have done well with better script, direction and newer elements.

#SoorajPancholi tries hard to be like @BeingSalmanKhan, but that’s not enough to make it big! He needs to have the same impact. #Hero — IBNLive Movies (@IBNLiveMovies) September 11, 2015