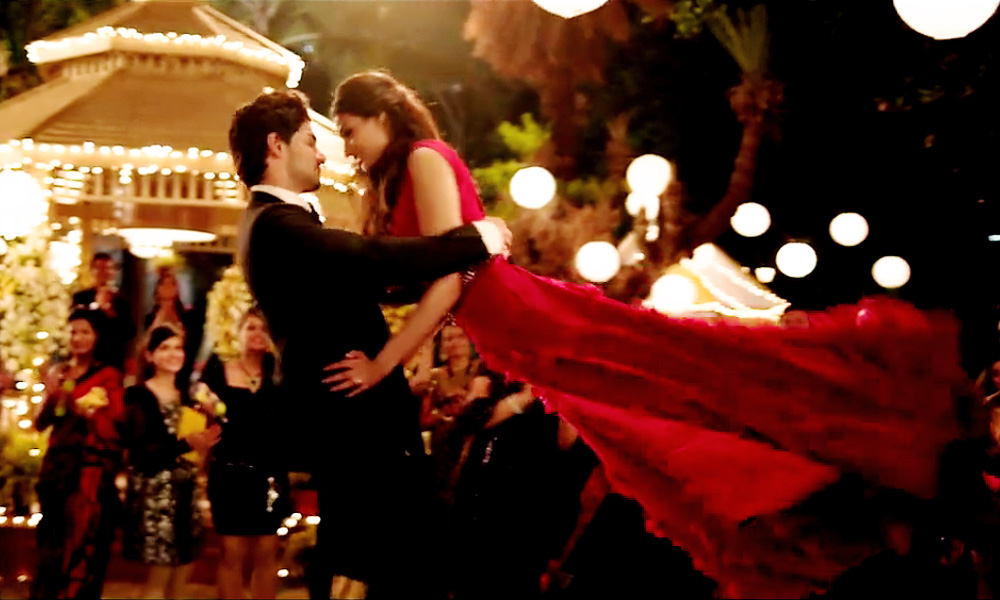 The remake of Subhash Ghai’s 1983 film Hero is all set to hit the cinemas with two new faces in the b-town – Aditya Pancholi’s son, Sooraj and Suniel Shetty’s daughter, Athiya.
The official trailer of the film was released on July 15 along with the first look of the two stars together. Last weekend both actors’ solo looks from the film were also released.

Following are the official images of the two stars:

The trailer of the film ‘Hero’ starts with a black and white montage of scenes. The new entries to the B-town – Sooraj and Athiya are seen sharing an onscreen sparkling chemistry. Aditya Pancholi, Sooraj’s father can also be seen in the trailer and according to reports, the film also stars Govinda and Vinod Khanna.

After watching the trailer, we bet girls will fall in love with Sooraj Pancholi’s incredible looks. He has also performed some high-octane action scenes in the film. Complimenting Sooraj, Athiya looks stunning even when she reveals about her love for Sooraj. From the trailer, the film seems to be a combination of action and romance.

The trailer ends with dialogue where Sooraj says: ‘Pyaar karne wale kabhi dartenahi…jo darte hai woh, pyaar karte nahi.’ This seems to depict the film’s story line. Hero is all set to hit the cinemas with its release on September 11, 2015.

We wish the new on-screen couple all the best or their first film!