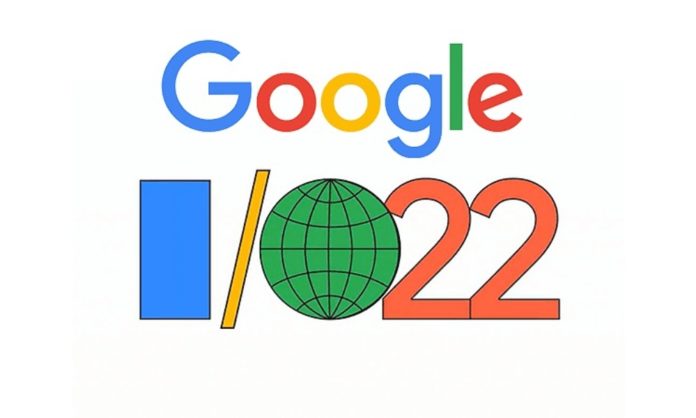 This article is submitted by Humayoun Ahmed Khan

The search engine giant, Google, organised the I/O Developer Conference 2022 on May 11 at Shoreline Amphitheatre. The conference, as expected, was aimed at outlining the plans and updates that Google intends to bring this year.

On Day 1, the popular search engine briefed the attendants as to what new software features and changes the users will witness in the next few days, weeks, and months. So, without further ado, let’s take a look at all of them.

Google Maps come in handy when you are travelling to a place you have never been before or are just bad at remembering routes. Right? Well, sit tight as Google is now planning on introducing the real world-view of certain cities on Google Maps so that the users will know what the traffic is like at different times of the day and what the actual place looks like! How cool is that!

According to the search engine giant, the idea behind the immersive Google Maps is to make the users feel as if they are actually present on the ground. As of now, Los Angeles, London, New York, San Francisco and Tokyo are the cities that the users will be able to get the real world-view of, but Google says that it will add more cities to the list.

Taking a step towards inclusivity, Google has announced that it is adding 24 more languages, mainly from Africa and India, to its fold, taking the tally to a total of 133 languages that the tool will be able to translate. The search engine giant has said that the languages would be available on the tool in the next few days.

Another step towards inclusivity is the inclusion of the Monk Skin Tone Scale, developed by Harvard professor Ellis Monk, for AI. The said skin tone scale differs from the usual Fitzpatrick scale in the sense that it has more skin shades, 10 to be precise, instead of six used by the latter.

Google has also made the tool open source for others to use it without having to worry about anything. The Real Tone feature will be available to users at the end of this month. It will enable the users to use filters on Google Photos that best match their skin shades. The users will also be able to run beauty-related image searches by choosing their desired skin shade on the Monk Skin Tone Scale.

The latest entrant in the long list of initiatives taken by Google to ensure that your data remains private is ‘My Ad Centre’. Not only will the users be able to choose the services and products they want to see more ads of, but more importantly, they will now be able to bid farewell to all those annoying ads they were never interested in viewing in the first place. Mind you, the users will still see ads on Google and its platforms such as YouTube but they would be empowered to do away with the unwanted ones, based on their personal preferences.

In a bid to ensure that your data remains private and your online presence remains completely hidden from the prying eyes, a new feature would be rolled out in a few months using which the users will be able to hide their personal information from Google search results.

To make sure that users remain safe from fraud while and after making online purchases using Android or Google Chrome, Google has come up with a new feature called the ‘Virtual Cards’. The said card numbers will be generated using the feature, hiding your real credit card information from the vendors you are making your online purchases from. Initially, the feature will only be available to American audiences.

So, these were a few of the latest features and updates that Google announced on Day 1 of the I/O Conference. Which one are you waiting for the most?