Home Automobile Here’s How You Can Book a New Toyota Corolla!
Advertisement 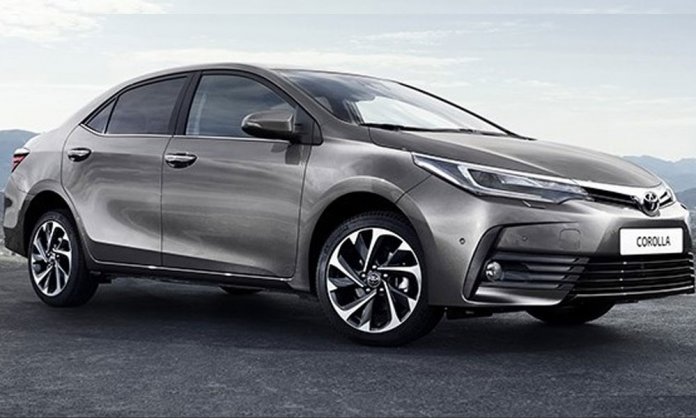 Recently, Toyota Corolla 2017 became the talk of the town after fans started to speculate its features and rumors that had begun to surface.

Leaked images of the Corolla Facelift also came out making it once again the star of the spotlight. For all the Toyota Corolla Facelift fans out there, the company has officially released the price tags for the facelifted model! According to the source, the Atlis Grande Facelift has become a bit more aggressive in terms of looks. The facelift has a powerful and dynamic look which can be caught at first glance. The company is offering 8 variants;

Here’s how you can take the new Corolla home;

Make a pay order of Rs. 500,000/- in the name of “Indus Motor Co. Ltd” and submit it to your nearest dealership. Your order will be processed and a provisional booking order will be handed over to you.