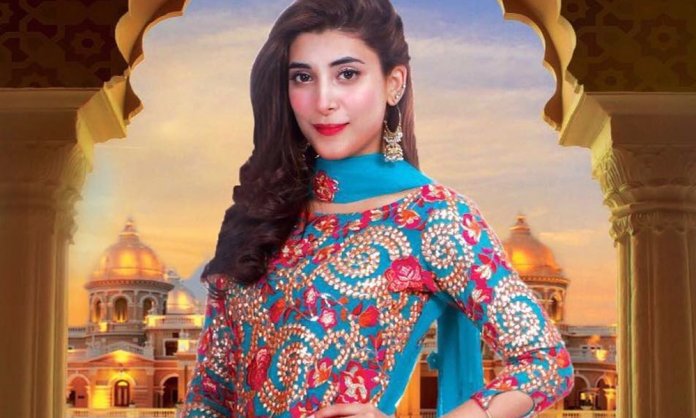 The storyline is completely different, where PNJ is a romantic comedy full of drama, Na Maloom Afraad 2 is a slapstick comedy that will leave you in a fit of laughter.

However, there was just one similarity between the two movies and that was the beautiful diva, Urwa Hocane who has now created history becoming the first star in a decade of Pakistani films to have starred in two movie releases at the same time! 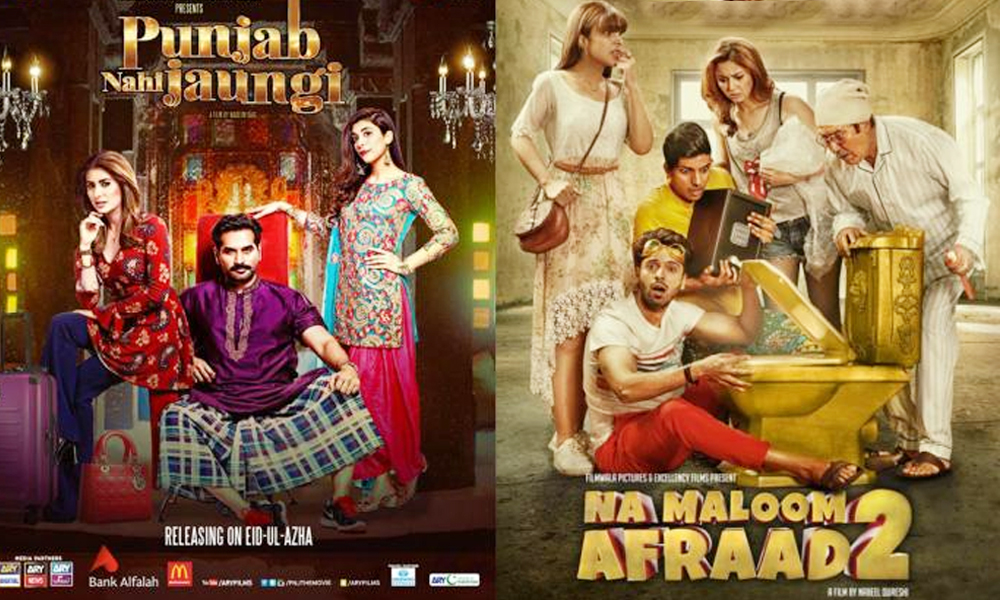 Social media is buzzing with memes on a dialogue from the movie, Punjab Nahi Jaungi. Hillarious gifs, memes and images have taken the internet by storm. The dialogue is spoken by Humayun Saeed in the movie and reads,

Durdana Makes it to GoT!

We’ve compiled a number of memes which are hysterical and will definitely leave you in a fit of laughter! Here’s what happened when Durdana made it to GoT!

Even Jon Snow had to ask her to help him…. 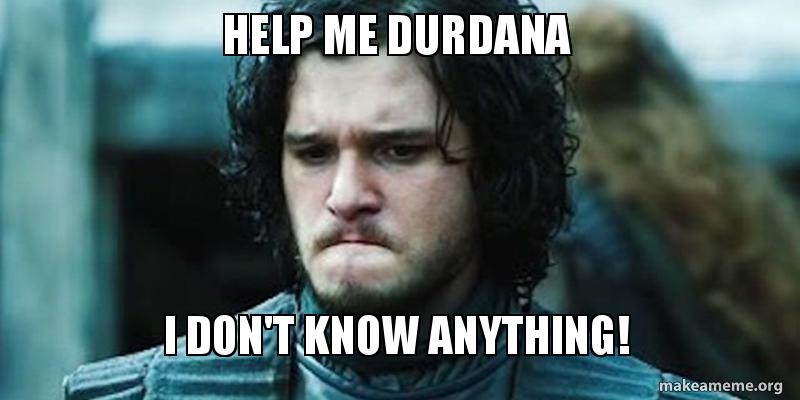 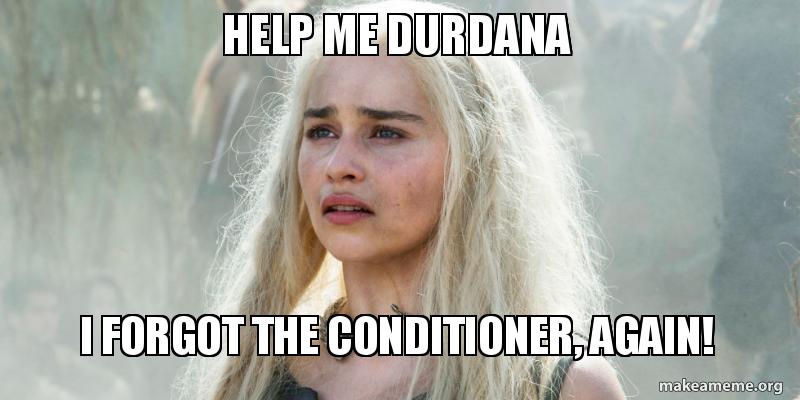 It’s okay Grey Worm, have no fear Durdana is here! 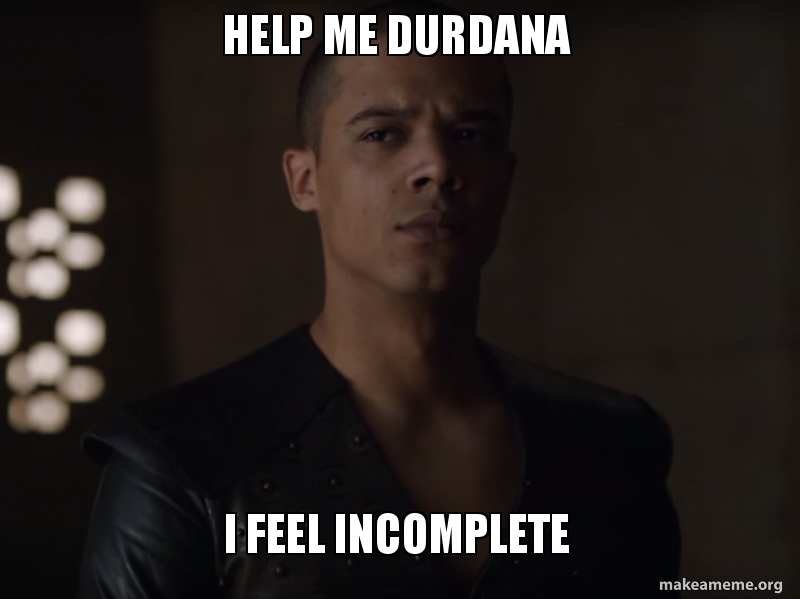 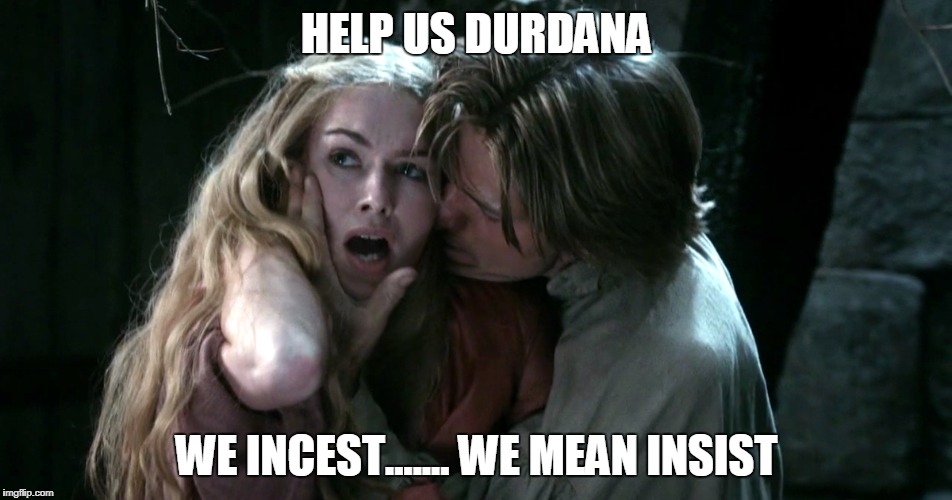 There there little one…. Durdana is here to comfort you…. 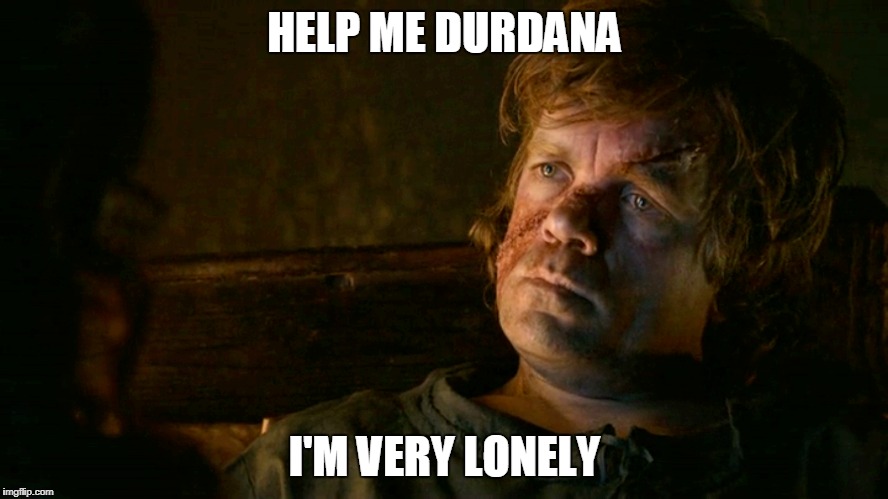 Well… that’s what you get for being greedy over the Iron Throne! 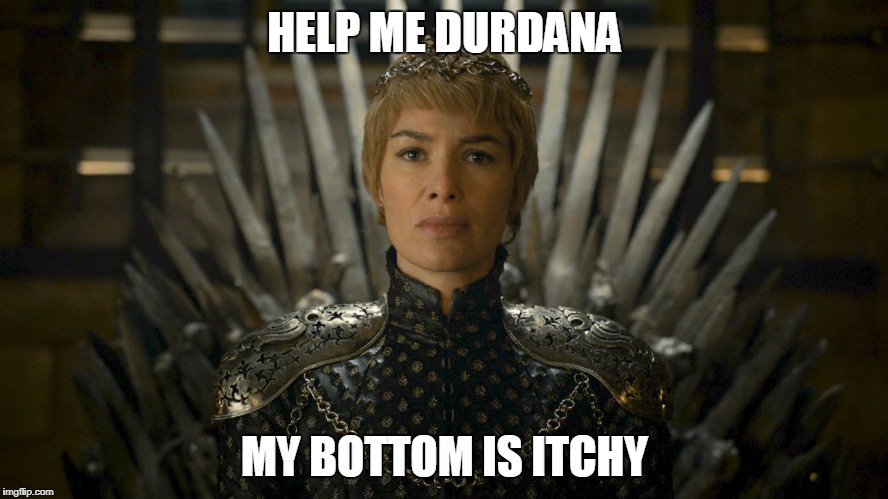 Here are a few more Durdana memes which had us in fits!

#HelpMeDurdana from #PunjabNahiJaungi@urwatistic‘s role as Durdana in the film is the talk of town #UrwaHocane#PNJpic.twitter.com/bJapXWecWr 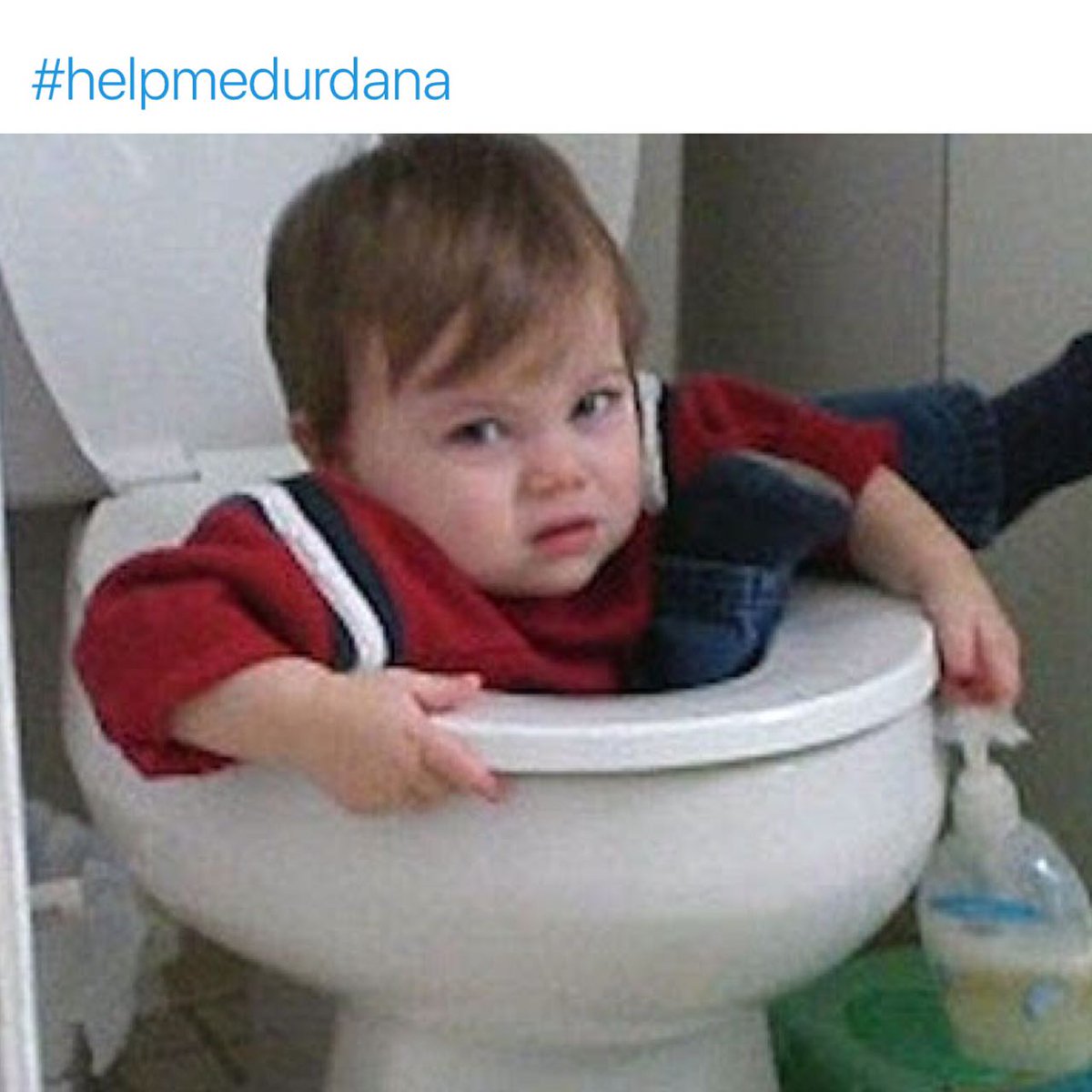 People who suffered from Qassai troubles will relate! 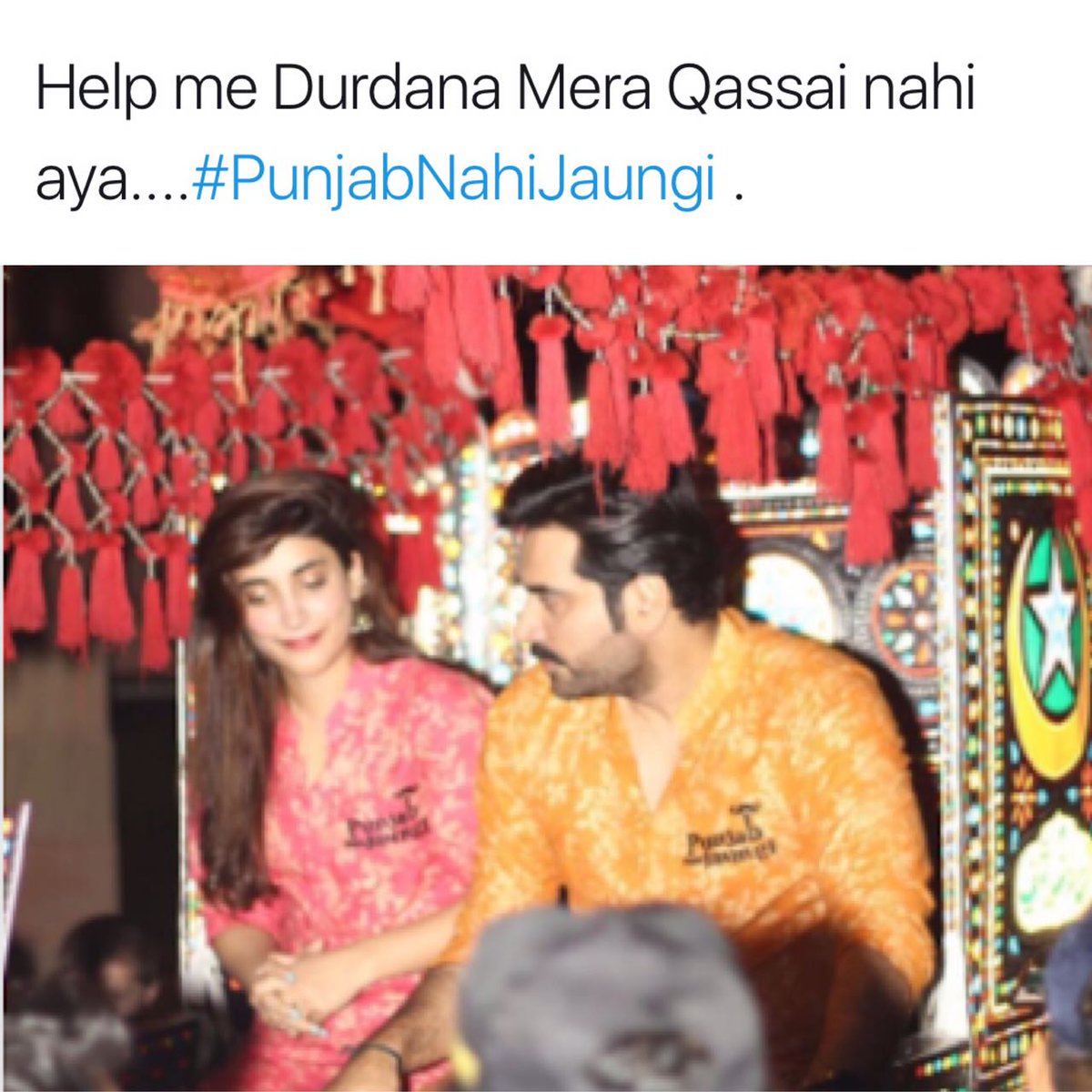 We wonder who comes up with such memes 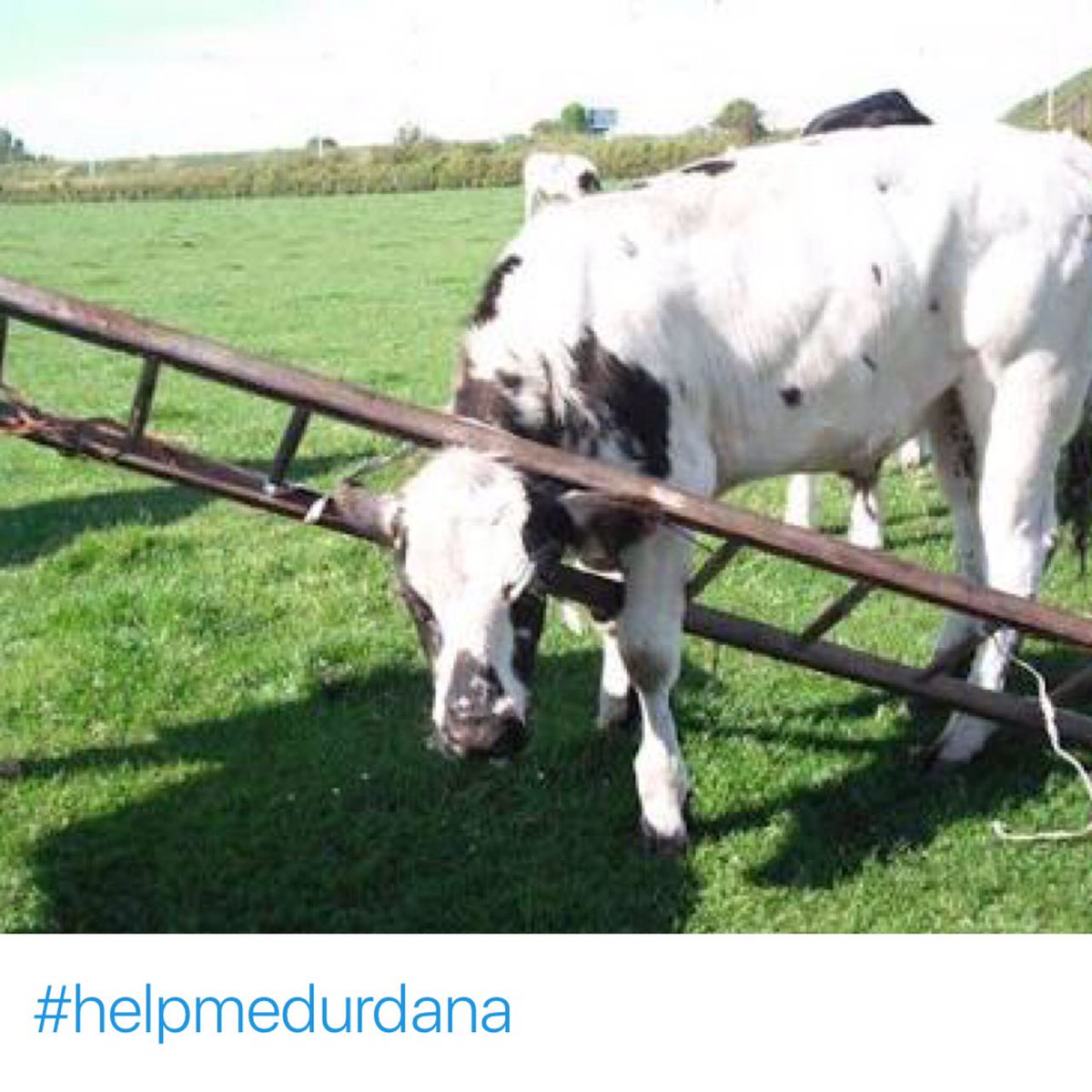 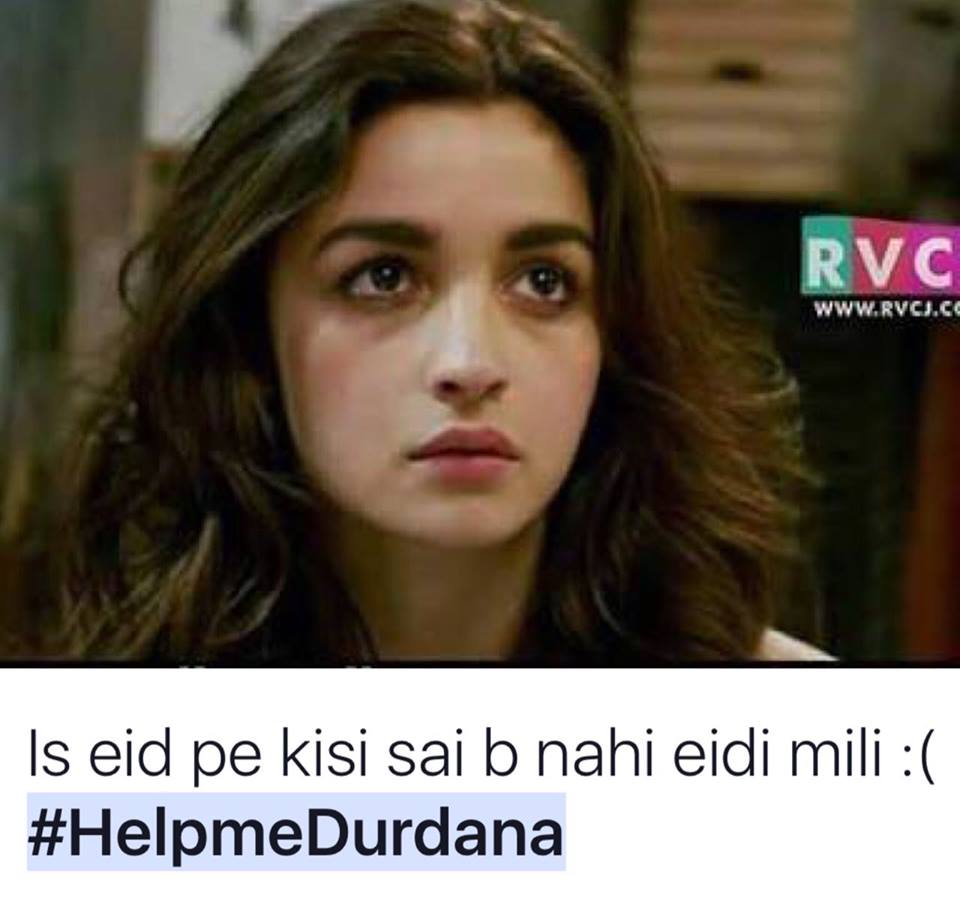 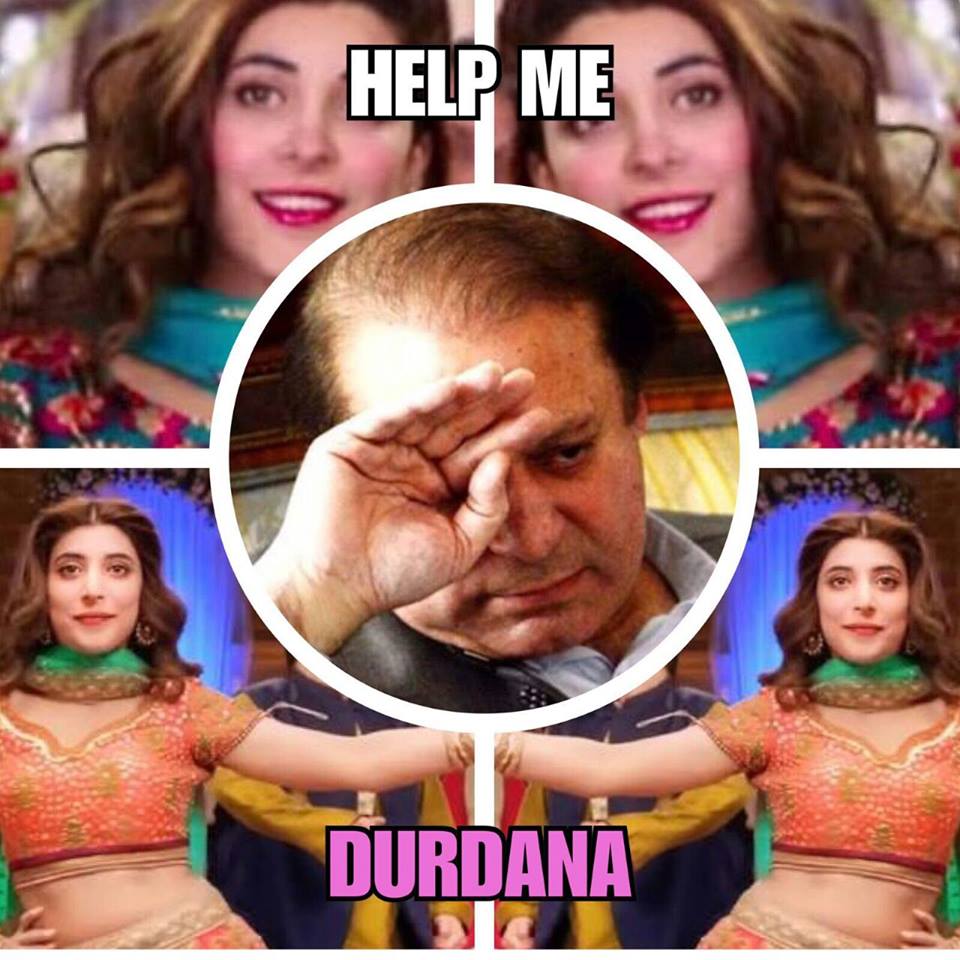 Little sister Mawra Hocane also joined in the Twitter trend with her very own Help Me Durdana Tweet!

Even Bollywood Couldn’t Stay Away! 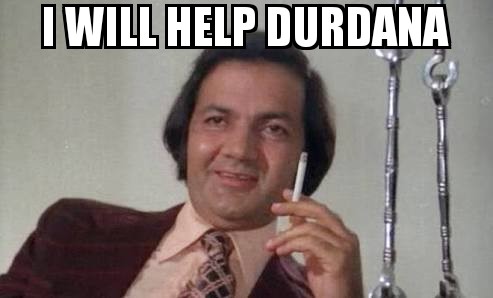 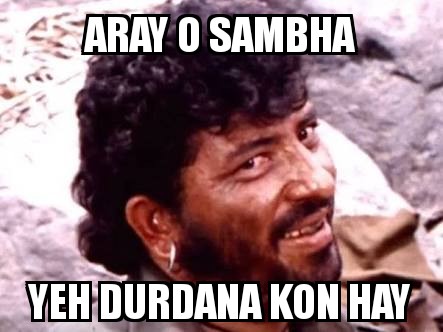 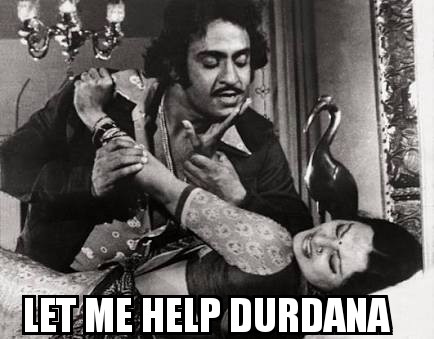 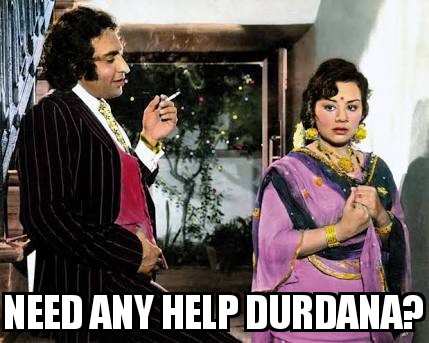