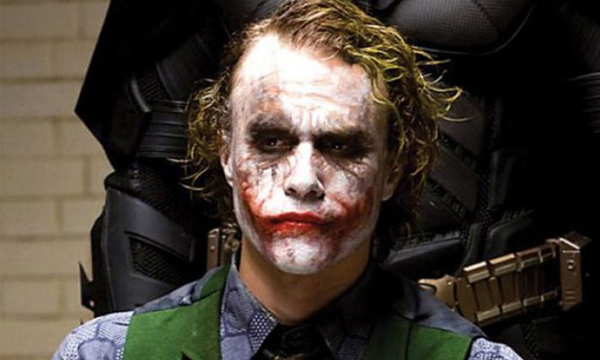 The recent hype surrounding the release of Suicide Squad got me wondering and I remembered the great performance of a similar character played by the Late Heath Ledger.

Human beings are real intricate pieces of work, it boggles the mind that the one innate abnormality we all have is, is too get into comparisons. In this case, on an extremely personal note,there isn’t one. The one advantage the former has over Leto’s depiction of the Joker, is that Ledger is not amongst the living anymore, that’s eerie in itself, yes.

Leto’s character though played to a nicety, had still a ready reference. Think there is a bit too much effort in convincing the world that he is this narcissistic, sadistic, crazed lunatic who enjoys the thrill of the kill. 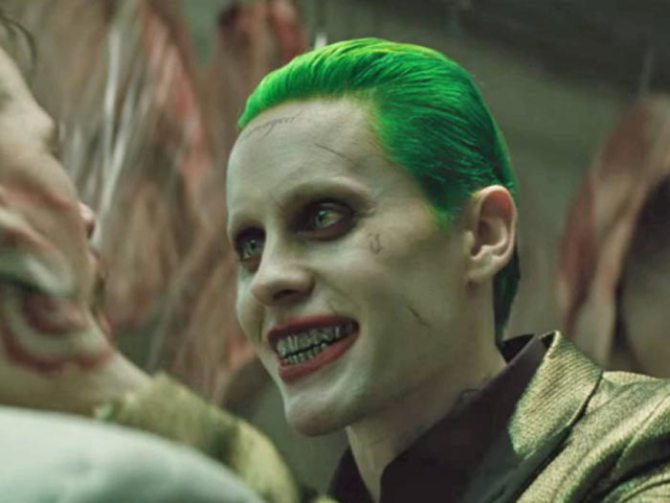 Applause, but wait. The Joker, as Marvel has always depicted, to be a sad, lonesome figure who likes what he does, but at the same time has a weird sense of morality, in that he portrays somewhat of a twisted conscience. Leto’s character is far too crazy for my liking, the Joker is an amalgamation of Batman. Always has been, an alter ego if that’s how one can put it. There is a method to the madness, not portrayed in the Suicide Squad. Left disappointed!

Now, take Ledger’s role in the Batman adaptation. He is the real Dark Knight. The Joker is Batman’s alter ego, in a perfectly normal world, these two would be best of friends, playing Tabreiz to his Rumi. 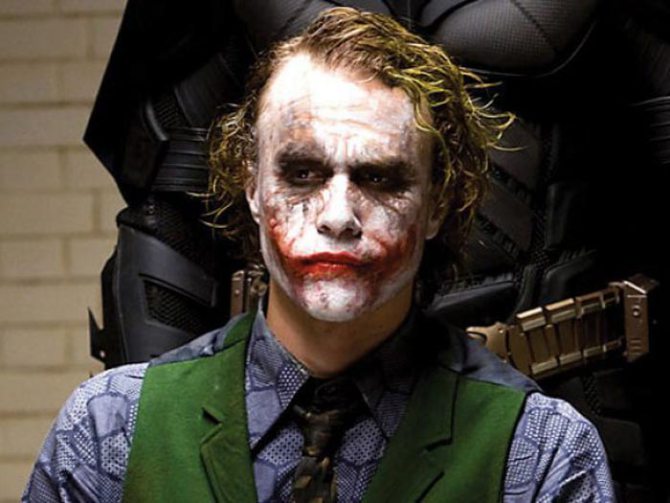 Cinematic masterpiece, the entrance of the Joker (Dark Knight). How superbly Nolan frames the character to be broken, with a bad childhood, a forgetful adolescence and returning to an all but, dreaded, mid-life crisis, now come on who blows a hospital up? There is a severe hatred & distrust on all things perceived to be normal, portrayed in Ledger’s character , which transcends all villainous fiends in cinematic history in the last 30 odd years, and that is saying a lot. One is drawn more to the Joker than one was to Batman, which is the effect he has had on movie buffs.

The mystique and aura of Ledgers Joker will keep on having credence over peers to come, as thus, after death, one appreciates and reverence to the fact multiplies. Reading Ledger’s views on his role he stated that he was mentally exhausted and sleep deprived for months on end as the character had taken a severe toll on his state of mind.

That is a credit to him, on how deep he went into the role. The little knife was never as threatening, as it was wielded by Ledger, never did any dialogues had an everlasting effect. For now, I’m left content, that Ledgers: Joker is still numero uno, so come on fans and foes:-

Let’s put a smile on that face!