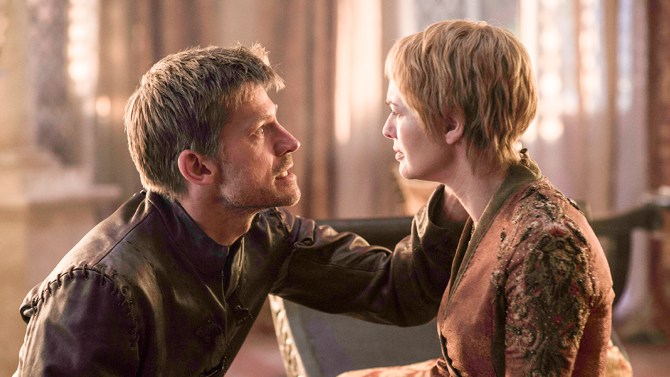 HBO has announced that Game of Thrones Season 8 will be the last chapter of the series and will finally bid farewell to its fans. The show will run for two more seasons before ending, it has been confirmed!

Fans will be treated to another 13 episodes of the cult HBO series before it wraps for good, the show’s screenwriter-producer duo David Benioff and Dan Weiss revealed in a recent Deadline interview.

“We wanted it to be one giant story, without padding it out to add an extra 10 hours, or because people are still watching it,” Benioff explains. “We wanted to something where, if people watched it end to end, it would make sense as one continuous story. We’re definitely heading into the end game now.” The news means the epic series will have run for a total of around 73 hours by the time it goes off air.

Nielsen said 8.9 million people watched the 10th and final episode of the latest season, either live or on playback.

The Emmy-winning show tells the story of noble families vying for control of the Iron Throne, all the while keeping one eye on the “White Walkers” leading hordes of the undead toward an invasion from the North. Based on George R.R. Martin’s “A Song of Ice and Fire” novels, the show has been distinguished by steadily rising audience figures. Just three million tuned in for the finale of season one.

Its previous audience record for live and same-day viewing was 8.1 million for the last episode of season five.

Season six was the first time the show largely moved past the source material from the books.

In an interview with Deadline Hollywood, the entertainment industry website, the show’s creators David Benioff and D.B. Weiss said the end is near.

“It’s two more seasons we’re talking about,” Benioff was quoted as saying on Monday. “From pretty close to the beginning, we talked about doing this in 70-75 hours, and that’s what we’ll end up with. Call it 73 for now.”

The creators said their intention was to tell one cohesive story and not overstay their welcome.

“We’ve known the end for quite some time and we’re hurtling towards it,” said Benioff. “We’re definitely heading into the end game now.”

Game of Thrones Season 7 To Premiere in Summer 2017