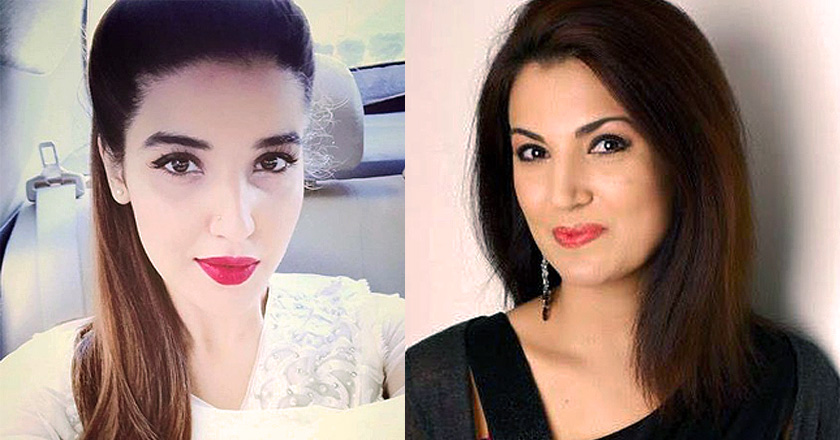 The aspiring actress, Hareem Farooq, is all set to make her production debut with Reham Khan’s Janaan.

The movie, Jaanan, will be co-produced by Hareem Farooq and Imran Kazmi, who helped Hareem make her acting debut back in 2013 with his production horror movie, Siyaah.

The Diyar-e-Dil actress announced the news in an interview with HIP in Pakistan, quoting the Reham Khan’s directorial debut to be more special as it would mark her own production debut.

Hareem Farooq has impressed audiences and directors alike with her talented performances in a very short period of time.

Currently, she is starring in Farhat Ishtiaq’s Diyar-e-Dil at Hum TV with Osman Khalid Butt and is busy with other acting projects including more of Momina Duraid’s productions and an ARY Films project.

If her acting talents are anything to go by, it seems like she will make her production debut, Jaanan, an impressive accomplishment too.

Jaanan is written by Osman Khalid Butt and will feature Armeena Rana Khan as the lead protagonist. The movie is said to be a romantic comedy, revolving around a Pakhtun family and is aimed to portray Khyber Pakhtunkhwa and its people in a positive light. The movie will be dubbed entirely in the Urdu language.

The first lady of Khyber Pakhtunkhwa, Reham Khan, has been on the mission to change the perception of people about her province since she married Imran Khan. While her husband tries to revamp the province with his political talents, Reham Khan will focus on changing the image of KPK through mass media.