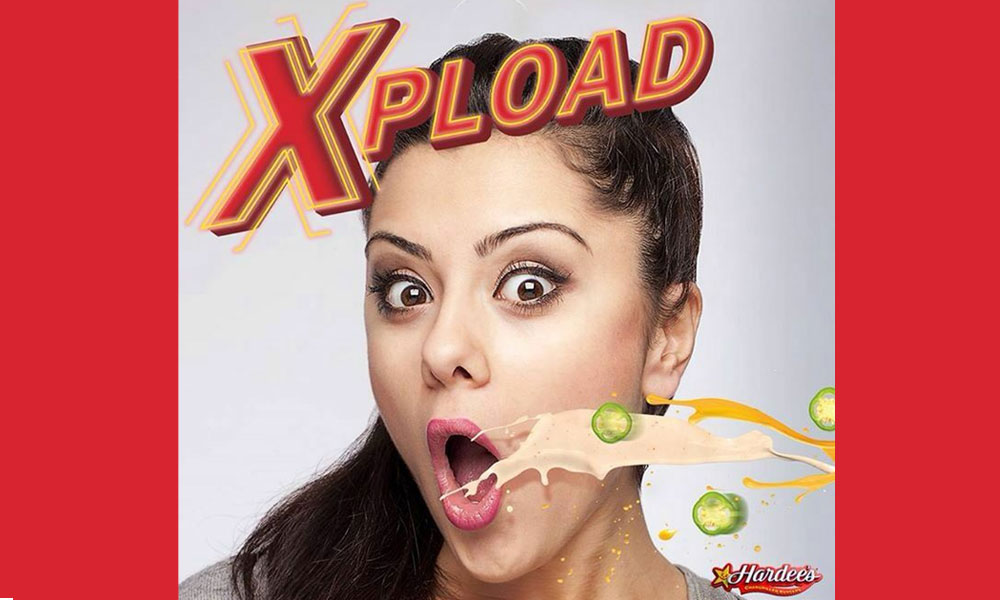 Hardees has once again found itself in a very tough situation with its latest print ad of Hardees Xpload. This is not the first time a Hardees advertisement has faced criticism for being sexist. Hardees is known for the gender-biased ads it has stirred many controversies with. 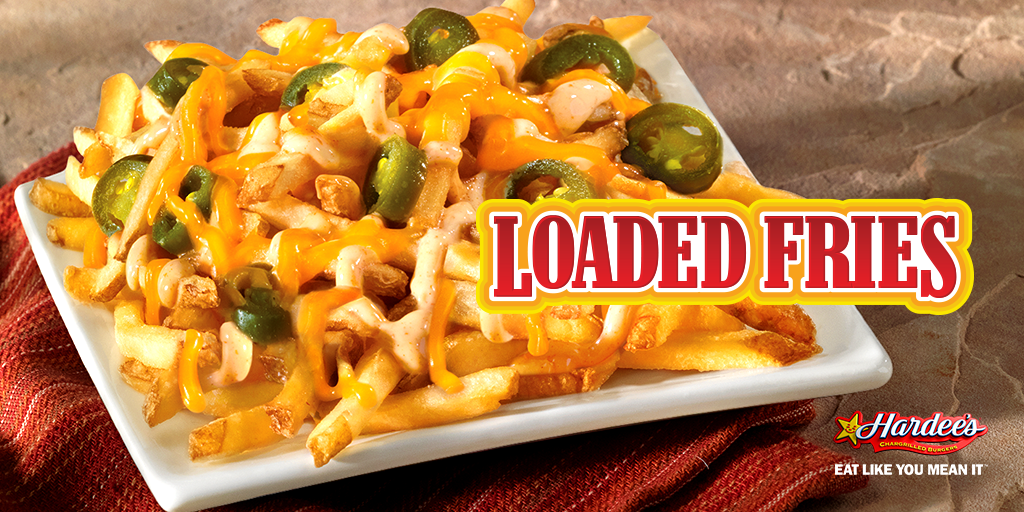 Many individuals took it up to Twitter to steam off their anger in regards to the ad. Here is what people had to say:

And this time, #hardees team jizzed out their sick mind pic.twitter.com/qE7VMEGgmf

#hardees explode ad is really offensive! Wondering what it has to do with fries!

Someone sitting in #Hardees marketing department is not getting laid pic.twitter.com/lpkngoJjBK

#Hardees #HardeesPakistan You have gone too far! Especially marketing these kinds of sexist ads !! #ShameOnYou pic.twitter.com/0lcKO9jCkd

I don't understand why does one has to do perverse advertising when food is involved. I know you guys think it's cool, but it's really not. https://t.co/AGSW7bfDZ5