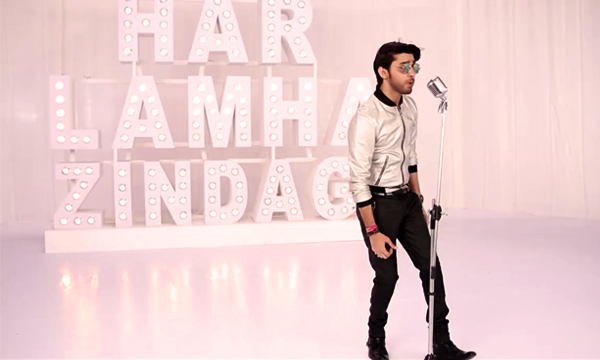 Providing entertainment to Pakistanis since 1964, PTV has been coined the channel of generations for a long period of time now and still holds a significant place in the entertainment industry.

Previously sung by Fariha Pervez and Sahir Ali Bagga, the PTV theme song this year has been sung by the emerging singing sensation Amanat Ali and Afshan Fawad.

The video of the track is quite vibrant and reflects the flamboyance of the channel. Let’s watch the video below;

The prominent singer, Amanat Ali has sung songs for Bollywood movies like “Dostana” and “Bal Ganesh”. The 2013 flick, Zinda Bhaag, nominated for Oscars also featured a song  by Amanat Ali.

Best known for his classical signing genre, the singer has intelligently infused a contemporary style of music in this lively track.