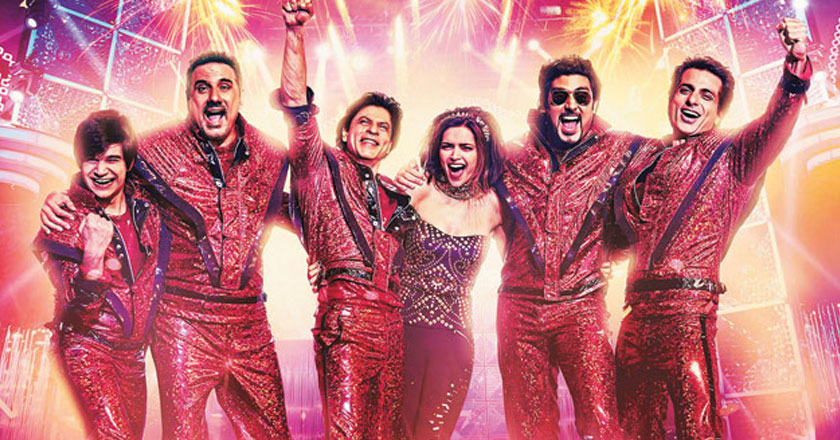 The star-studded SRK flick, Happy New Year is busy knocking down one box office record after another. To take the celebrations a notch above, SRK hinted at a HNY’s sequel at the press conference.

A tired yet satisfied SRK said everything is set for the sequel including the availability of all lead actors. All he needed was a script (really SRK?) as he even had ‘Indiawale’ shortlisted for the title.

On the other hand, Farah Khan, the proud director of the blockbuster movie is looking forward to a long break.