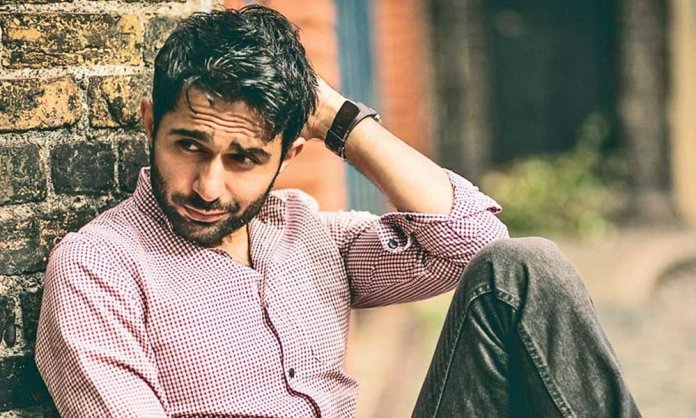 Hamza Firdous, the son of the veteran actor and icon Firdous Jamal has announced his motives to leave the entertainment industry.

Previously, the veteran actor Firdous Jamal initiated a debate on social media where he passed mean remarks for Mahira Khan.

Hamza Firdous defended his father in the midst of the controversy.

The senior actor then passed controversial statements against Imran Ashraf and is once again facing the wrath of social media yet again.

However, he also decided to quit the Pakistani entertainment industry which left his fans and followers totally shocked.

The Gughi star took to his social media account and wrote:

”Malal e year”, ”Bin Badal Barsat” and an outing in ”Janbaaz” will be my last performances in Pakistan. A detailed video will be out soon with my experiences, reasons and what’s next in store. I thank each and everyone for all the love!

It seems like he is tired of defending his father!

On the professional front, Hamza Firdous managed to become a household name his performance in TV serial ‘Ghughi’ and has also earned him ample praise from his fans and followers.

What are your thoughts about the story? Let us know in the comment section below.

This article was first published on VeryFilmi.