Home Entertainment Hamza Ali Abbasi Condemns Sehwan Attack: It is WE Who Have to...
Advertisement 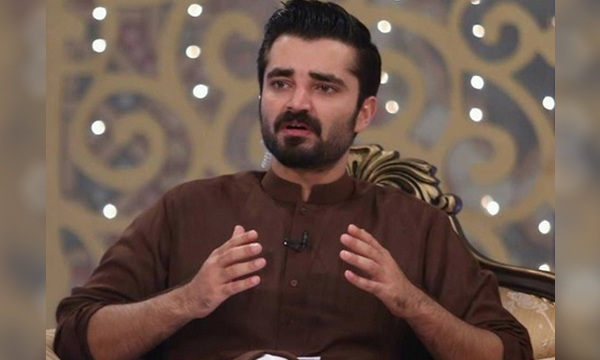 The back-to-back blasts in Pakistan yesterday has shaken the whole nation. First, it was Lahore and Quetta that took the lives of many in a suicide attack. It was followed by the devastating Sehwan Attack that shook the whole nation!

The whole state is reeling in a state of shock and despair over the catastrophe. Like every time, the artists of the nation raised their voice to condemn the terror attacks.

Hamza Ali Abbasi has taken to his social media platforms to raise his voice against these atrocities! He asks the people of Pakistan to take action on the issues. He says:

“Something tells me that with this new wave of terrorism, the final military and ideological battle has begun”

Here’s what he had to say on the Attacks!

The rest of the Pakistani celebrities, media personalities and politicians were grief stricken and also spoke up against the heinous event that took place yesterday.

Instead of issuing statements the first thing they should do tomorrow morning is..hang the terrorists who have been awarded death sentence.

A-, B- and O- blood shortage at Nawabshah PUHMS. Appeal to locals to come forward for blood donations #SehwanAttack

It is a deep wound to see Daesh attacking Lal Shahbaz Qalandar’s shrine in Sehwan, a monument of love and brotherhood.