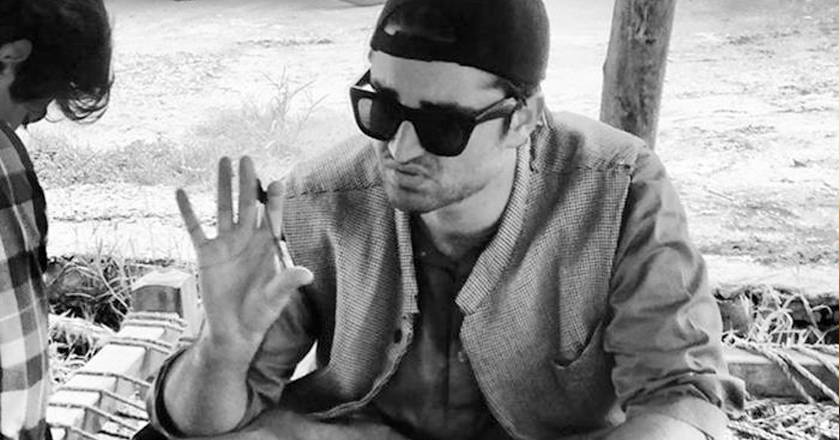 Akshay kumar’s latest release Baby had been at the center of controversy due to its anti-Pakistan sentiments and has eventually been banned in Pakistan. What makes the movie all the more controversial is the fact that it hosts two of Pakistan’s leading actors, Mikaal Zulfiqar and Rashid Naz.

Moreover, the latest post from yet another Pakistani heartthrob and up and coming director, Hamza Ali Abbasi claims that he was offered a role in the movie but denied due to its controversial theme.

While supporting the growing trend of Pakistani artists moving to Bollywood, he takes a dig at the actors for choosing movies over patriotism. While most of his fans support his patriotic gesture, others side with the fact that the movie does have an element of truth to it.

We wonder what Mikaal has to say to the criticism.