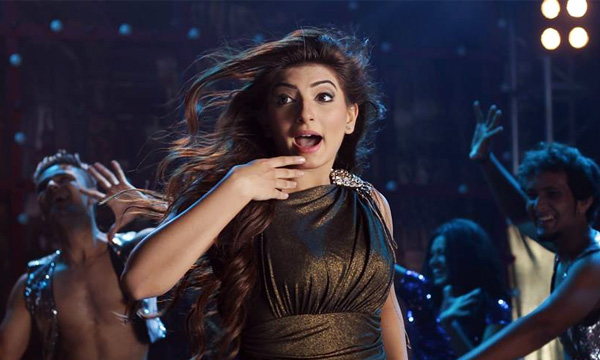 Halla Gulla, the latest in a long line of Lollywood movies to hit the silver screen. The latest trailer shows the romantic comedy ready to set the stage on fire and join the list of Lollywood Blockbusters. Filled with comedy, drama, romance, there is no set particular storyline, it will follow the steps of Bollywood comedy movies, where the story is actually more of a series of events.

The trailer shows off the musical performances in the movie, with one very prominent item number. A typical masala film, it stars veteran actor Jawed Shaikh and legendary comedian, Ismail Tara.

View the song ‘Ishq Kamla’ below:

Produced under the banner of SE films, Halla Gulla will be released by IMGC. With the Pakistani film industry on the rise, high expectations have been set on Halla Gulla.